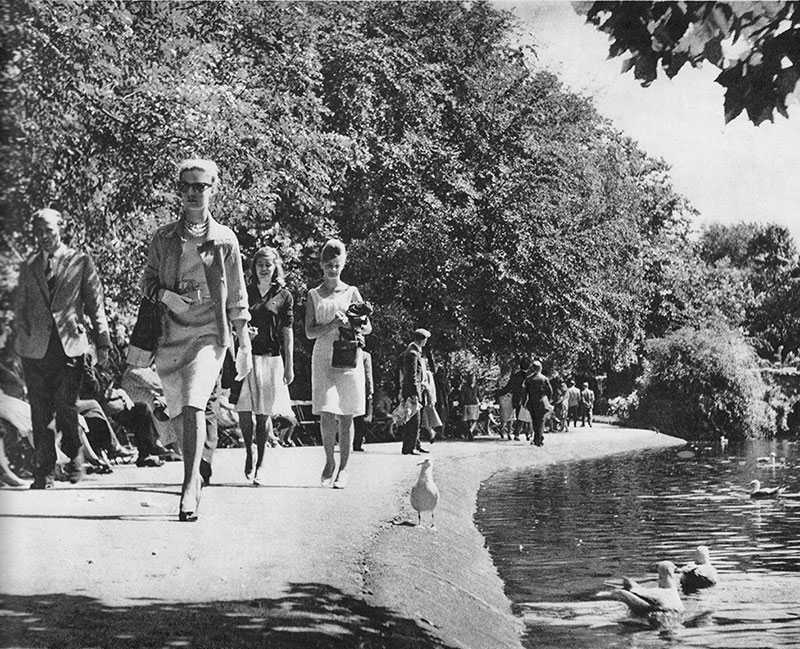 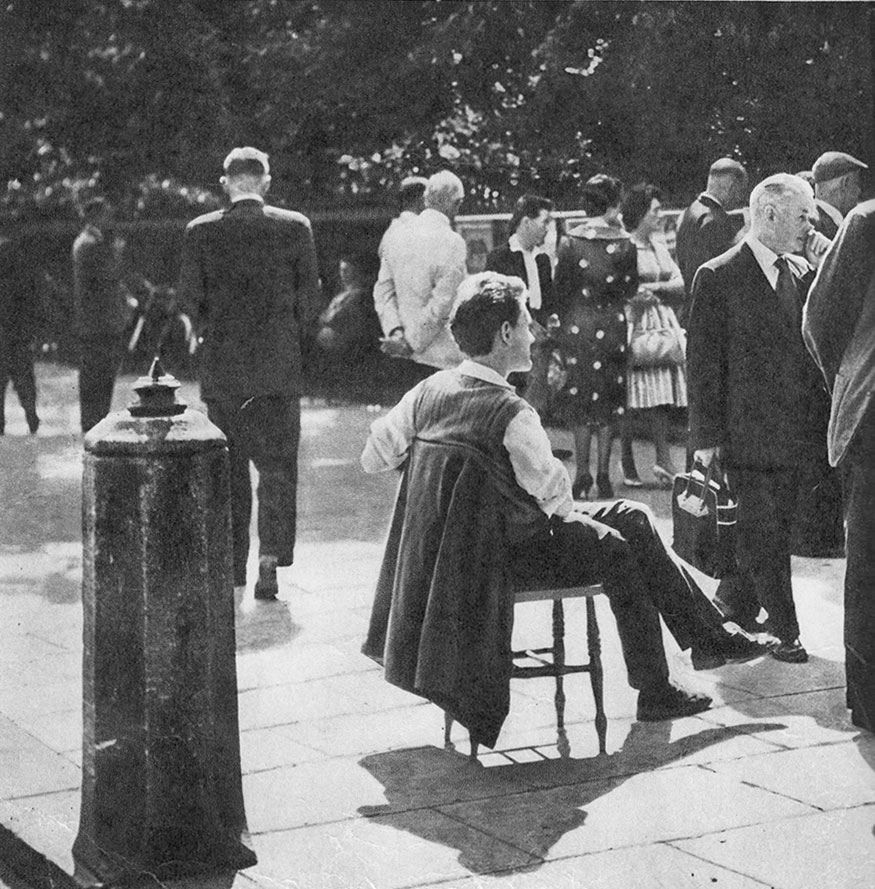 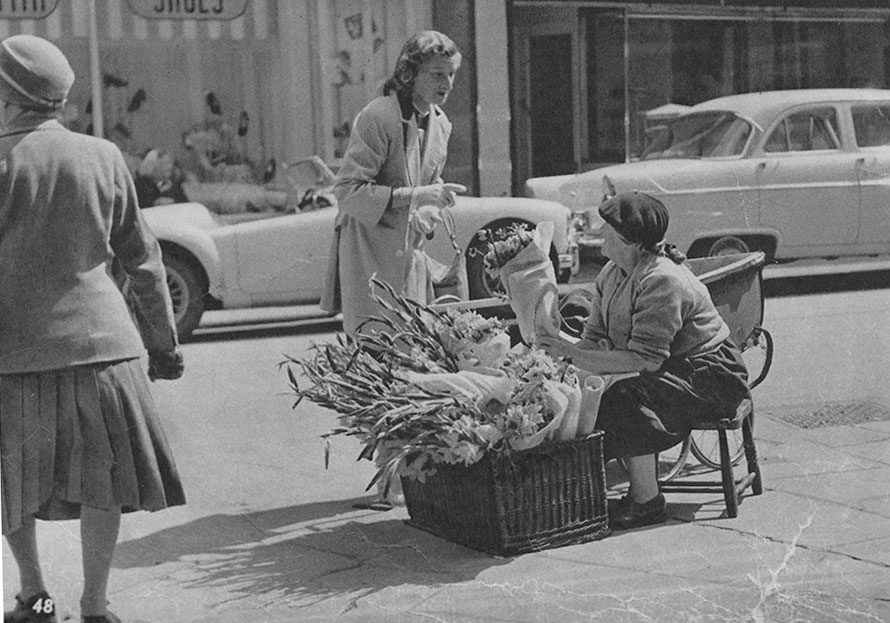 The top 2 photos are from Stephen’s Green. The third one is the Creation Arcade, just off Grafton St, which opened in 1959 and was demolished in January 2013.