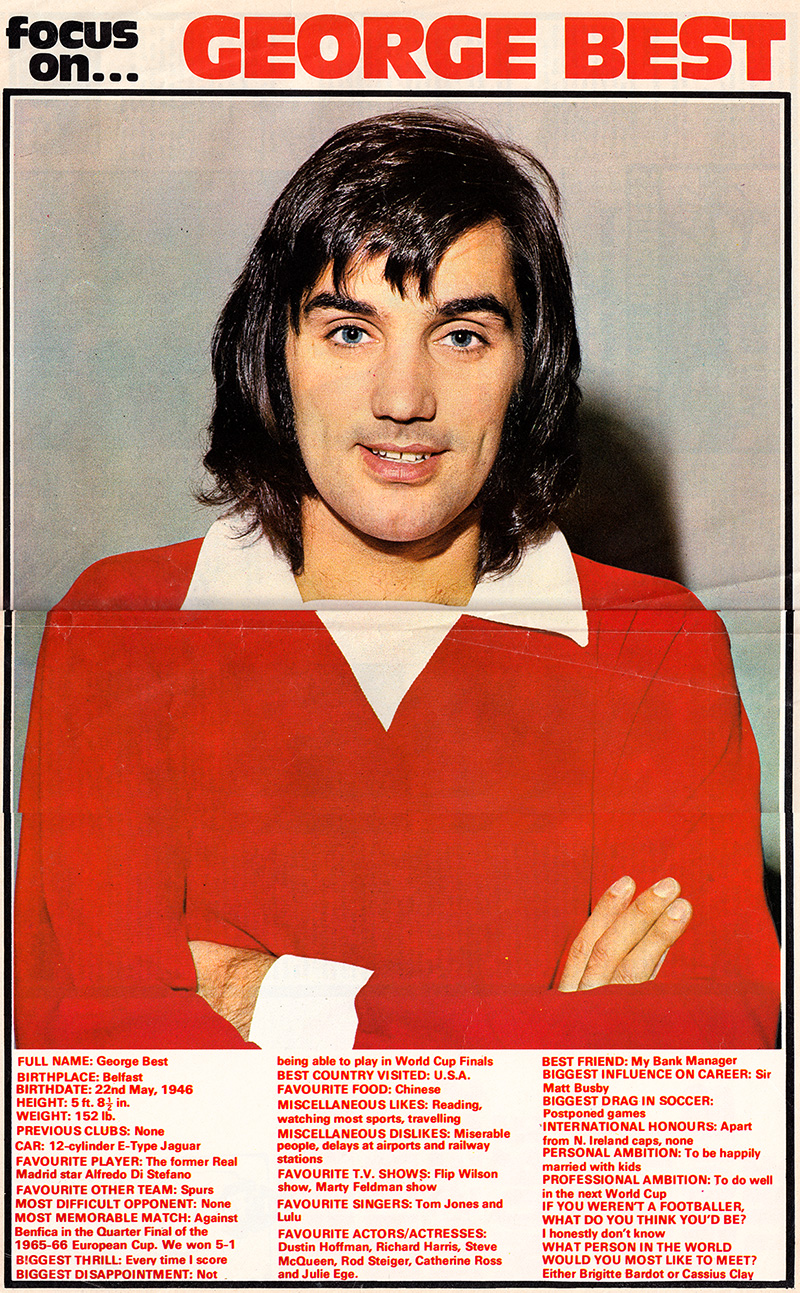 Enthralled and captivated by his skill and flair, George Best was the reason why so many of my school friends became lifelong Manchester Utd fans. Born in 1946, he would have celebrated his 69th Birthday next Friday, 22nd May. Best has been featured on Brand New Retro before (see here) but recently we came across a double page “Focus On” (our favourite Shoot feature) about him and was surprised that this didn’t seem to be on the web already. So we’ve scanned the Focus On from Shoot 1970 along with an interview with his mother, Ann, by fellow Belfast man Donal Corvin which we’ve taken from New Spotlight, June, 1970. Also included below are some other scans with details of public appearances by Best at Irish Ballrooms during late 1970. 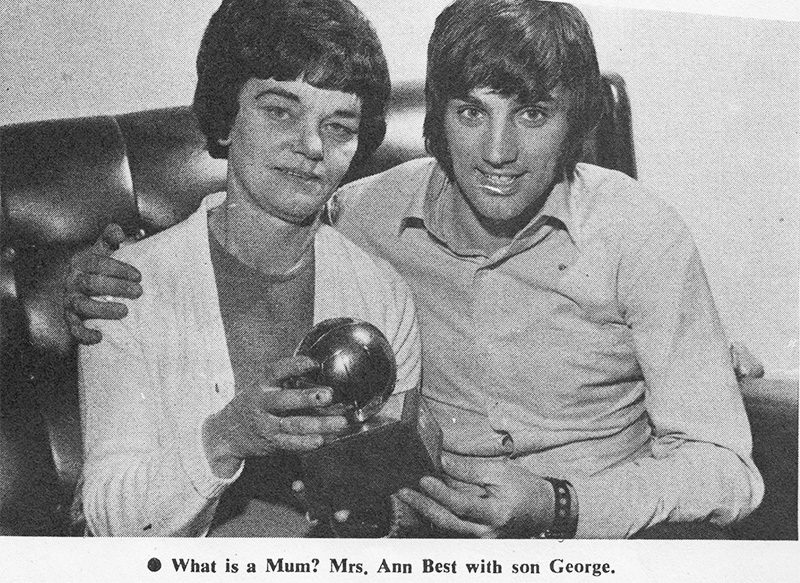 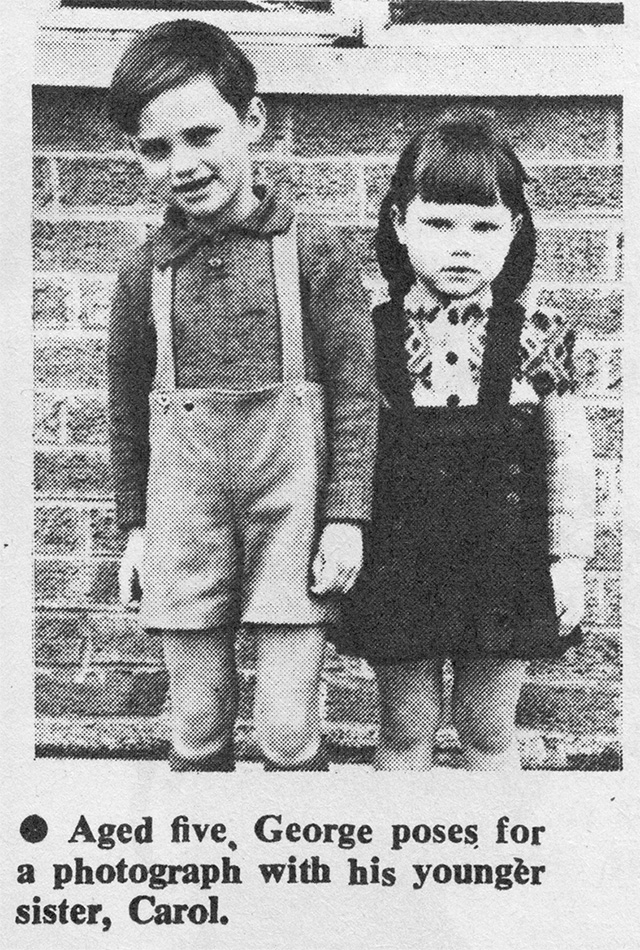 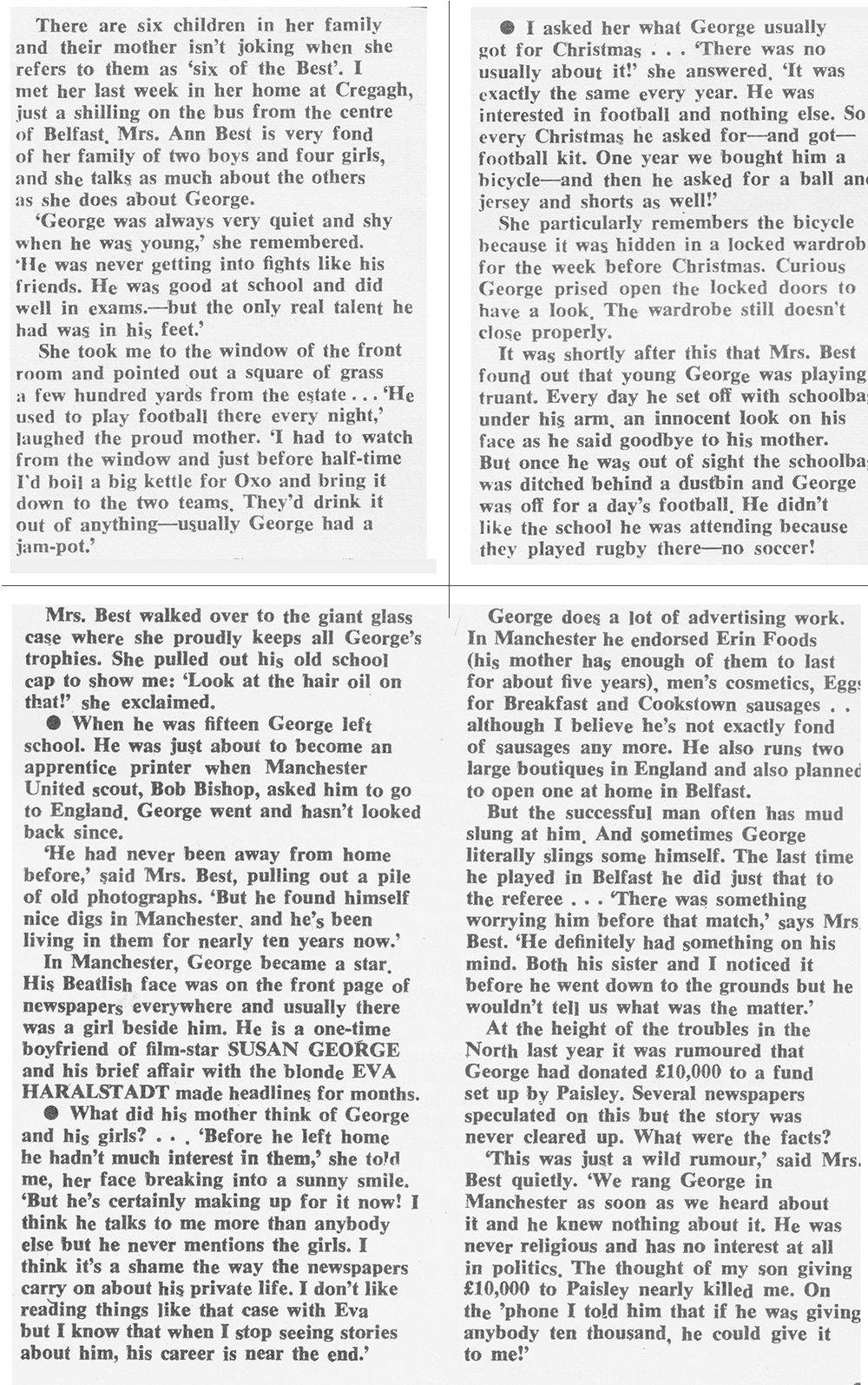