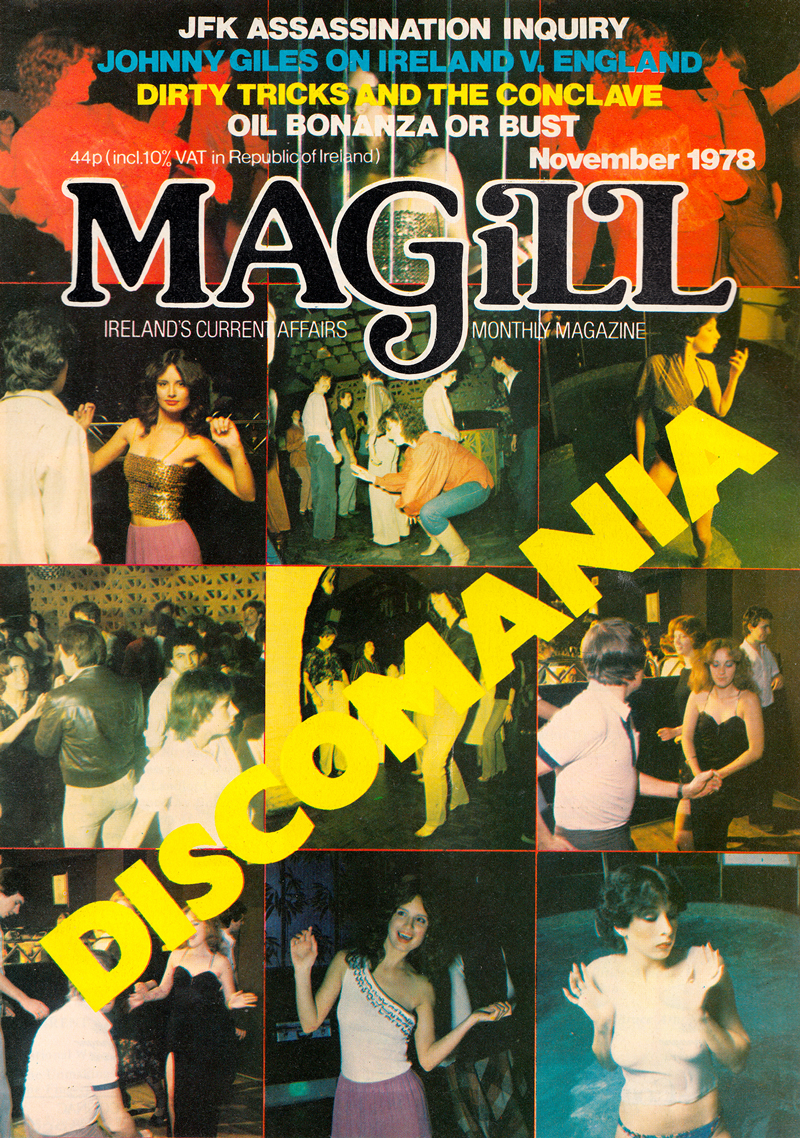 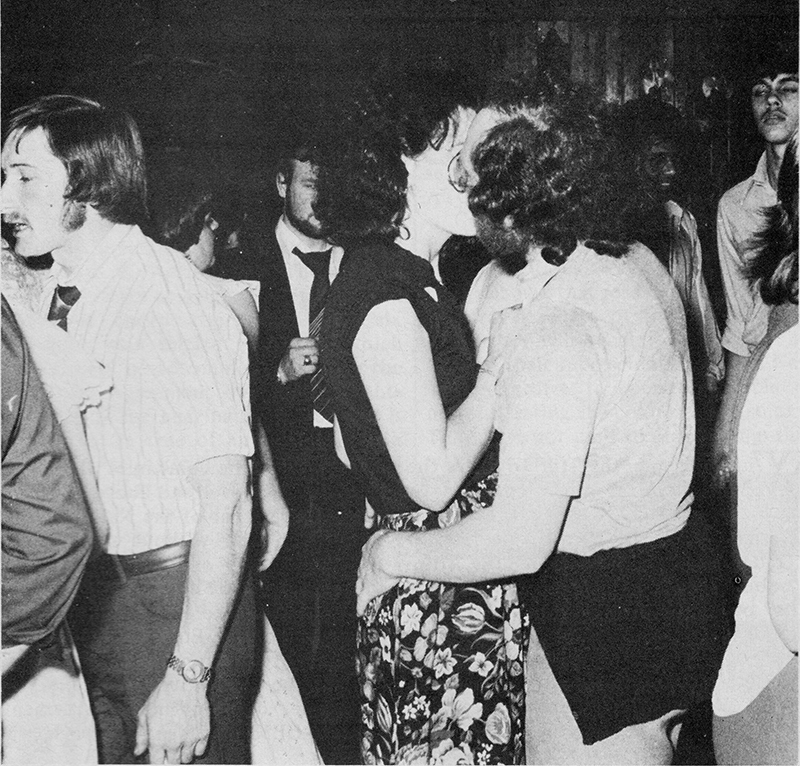 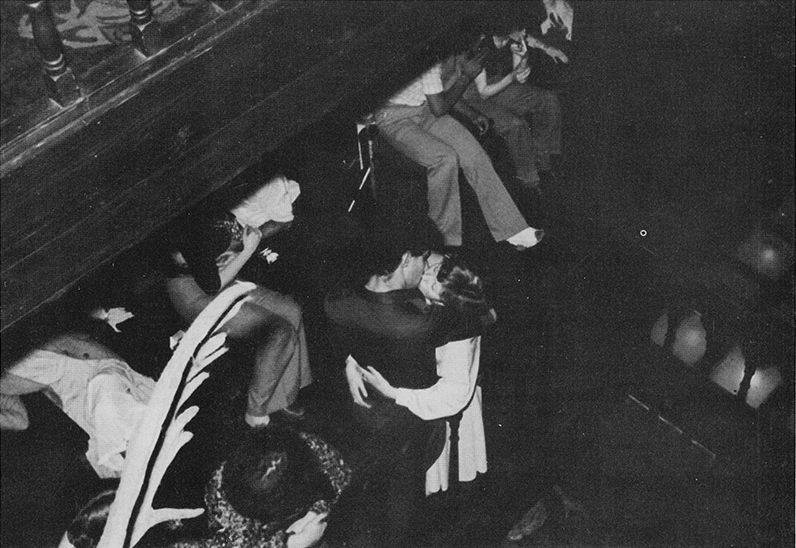 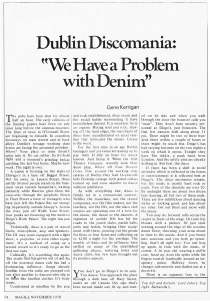 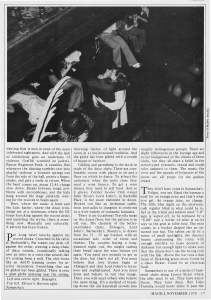 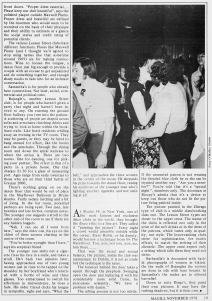 This is a very welcome addition to our existing posts about the Dublin nightclub scene from the 1970s.
We’ve scanned the entire 5 page feature on Dublin Discos from Magill Magazine, November, 1978.
Photos are by Tony O’Malley Studio and the article – well worth reading – is by Gene Kerrigan.

(Interesting that the article covers Dingos club just off Mary St and makes reference to a group from London, called the Addix who performed on the night of Magill’s visit. It doesn’t say it in the article, but the Addix featured a young Kirsty MacColl on vocals)