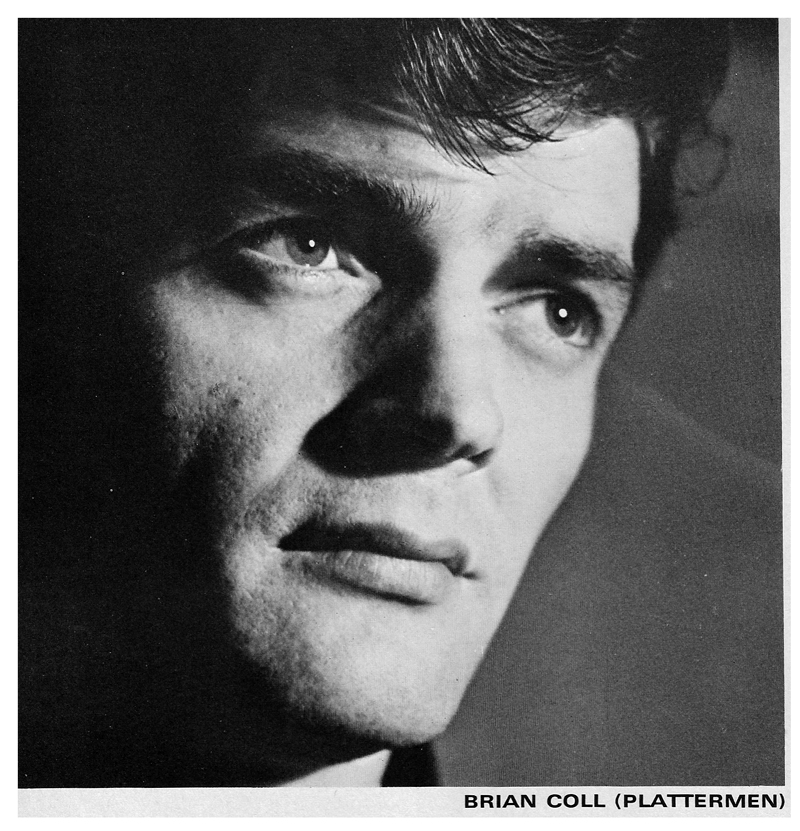 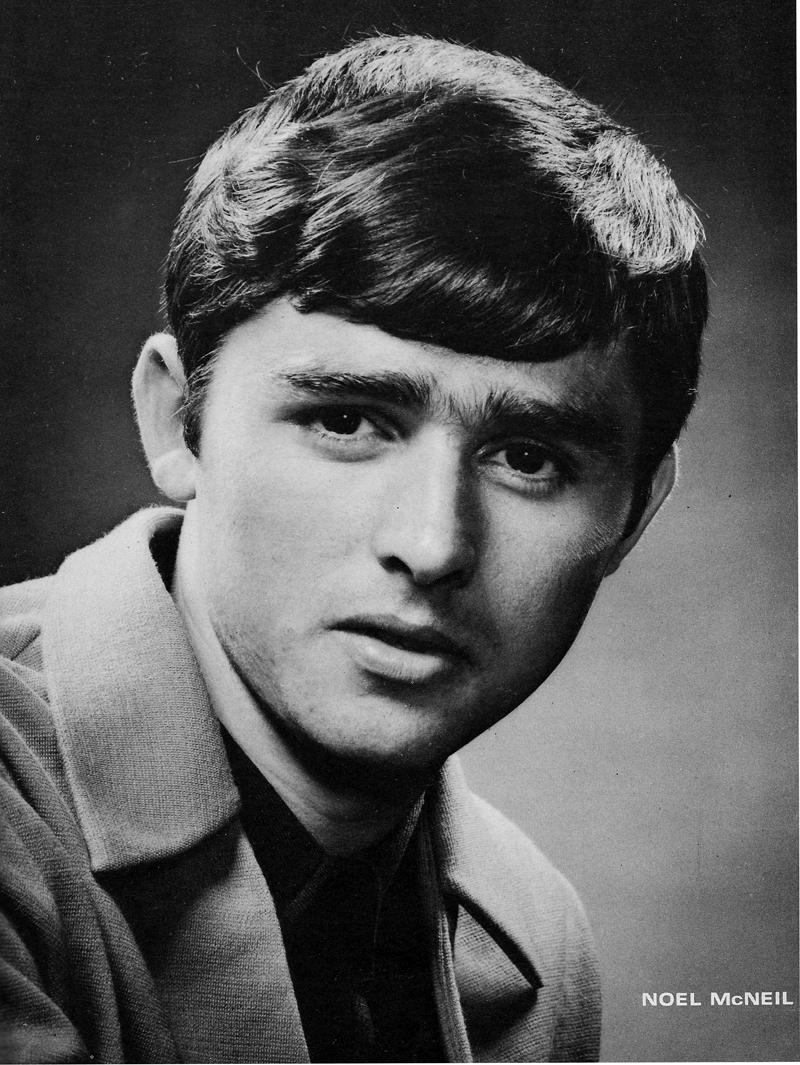 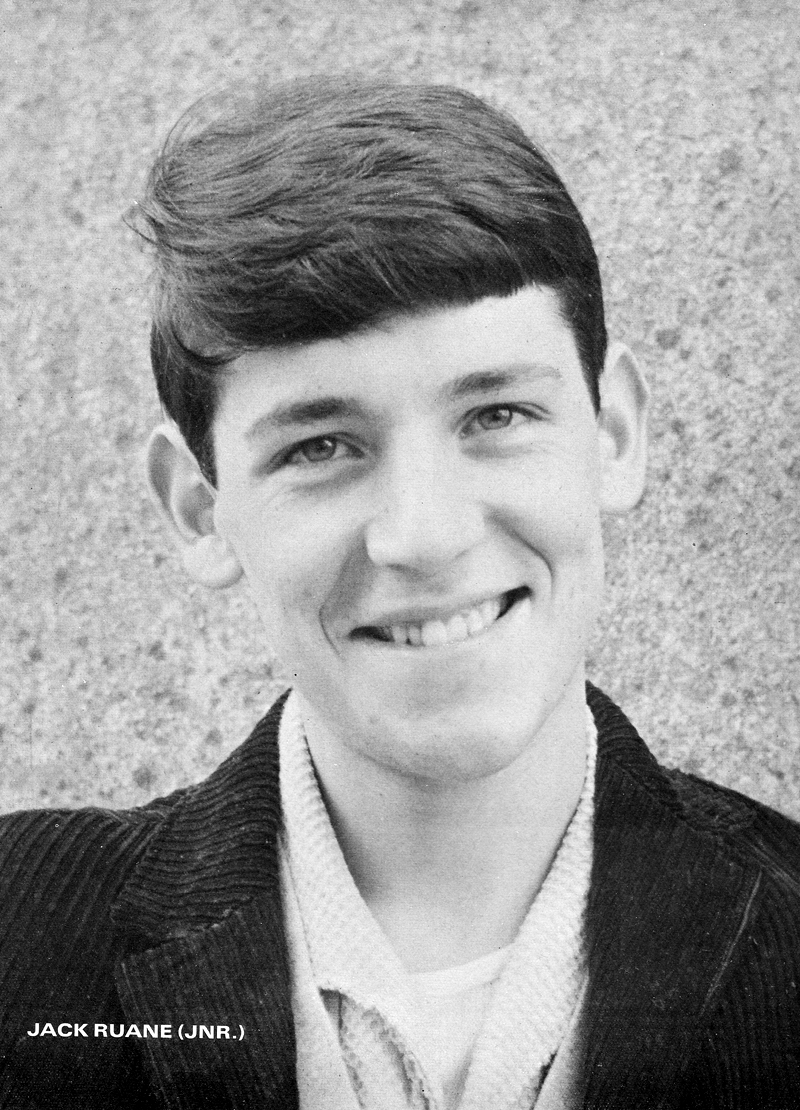 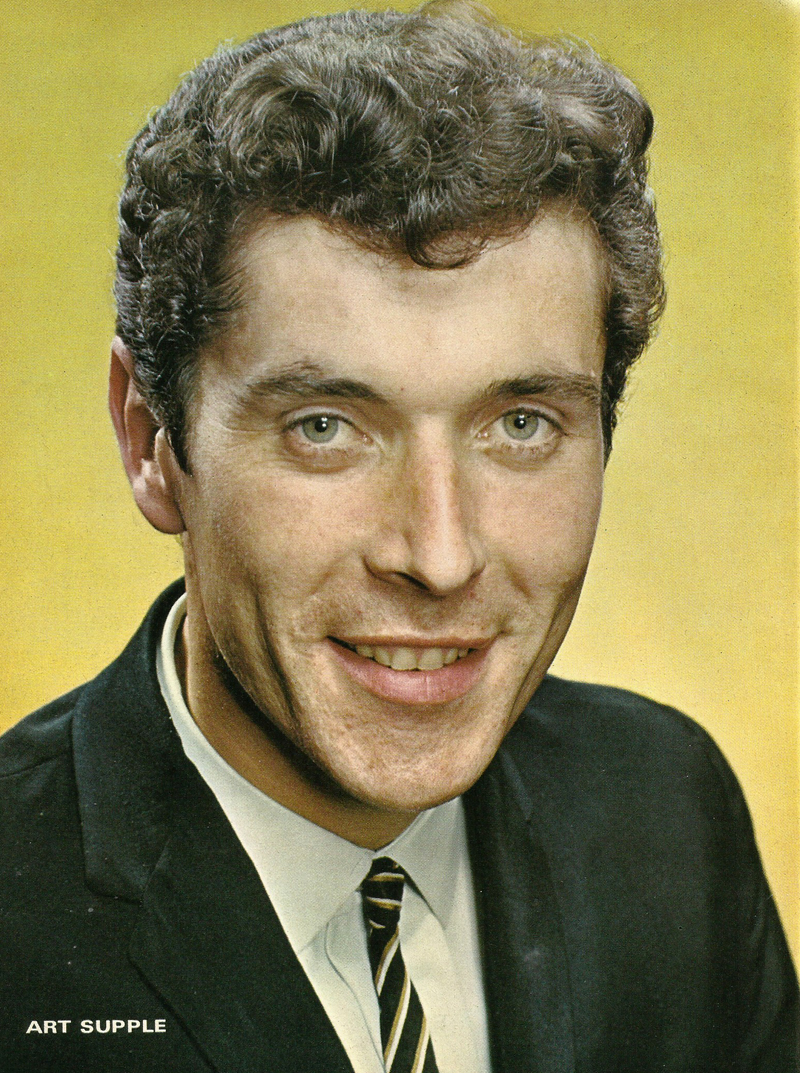 All of the above portraits were scanned from the 1967 New Spotlight Annual which issued in late 1966.

All are Irish except Peter Adler, the guy with the shades in  top photo.  Peter, son of US musician, Larry Adler (wikipedia link) was featured previously here on Brand New Retro, came to study in Trinity College and was a member of Dublin Beat group the Action in the mid sixties.