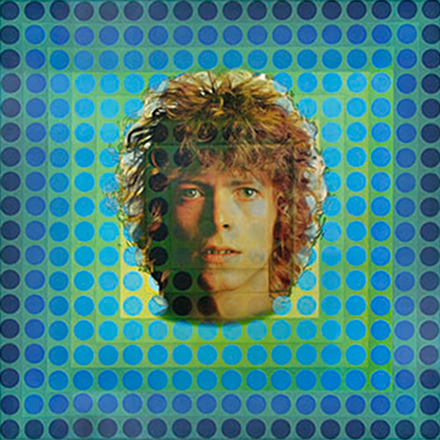 Vernon Dewhurst photographed David Bowie for the op-art inspired album cover of Space Oddity and also took the photo in the above advert.

Vernon set up his photo studio in Dublin after graduating from Regent Street Polytechnic School of Photography in London, 1966.  He worked in Ireland for over a year on many campaigns for Irish ad agencies, including Carrolls Major cigarettes and many fashion shoots including the above advert for Bests in 1968, before moving back to London where, for a while, shared a house with Bowie.

About the Bests Menswear advert, Vernon says… “the model was Tony Newton whom we got over from London. He was a top male model at the time, worked a lot as he looked like Sean Connery’s James Bond! Our clients at Peter Owens were very impressed…”