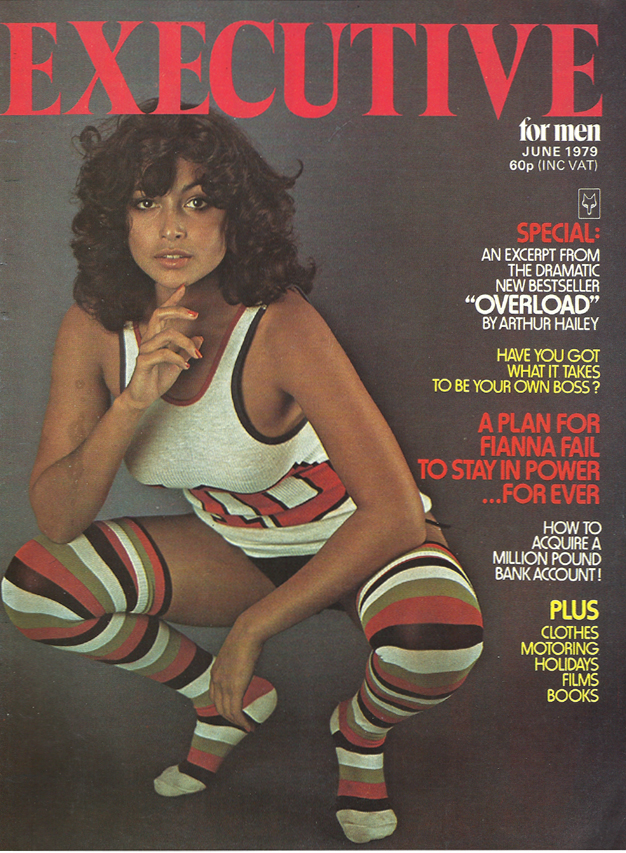 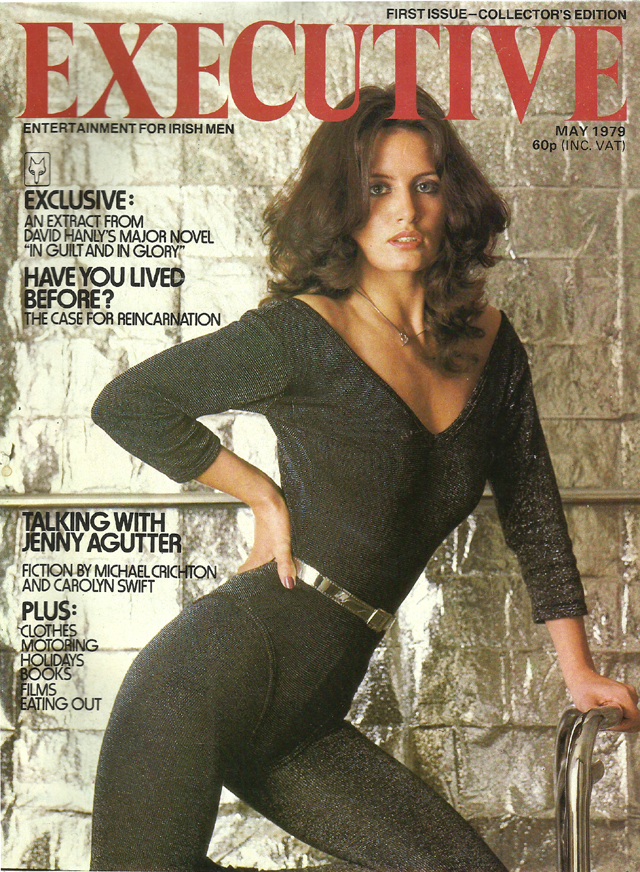 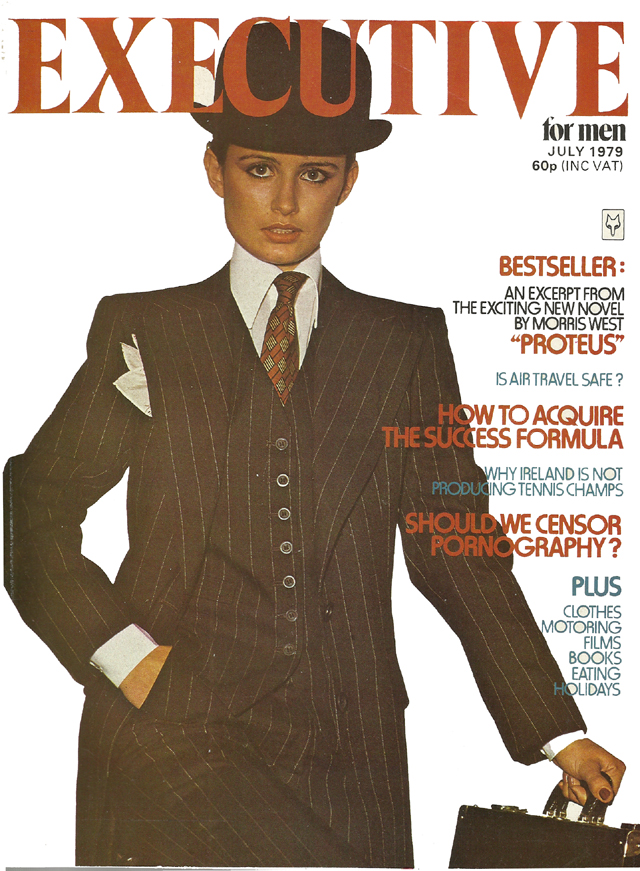 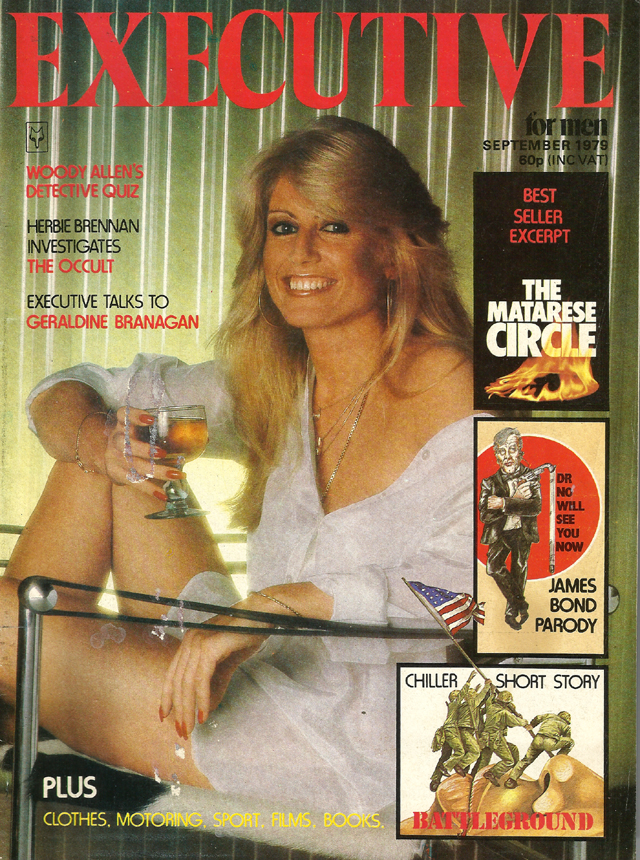 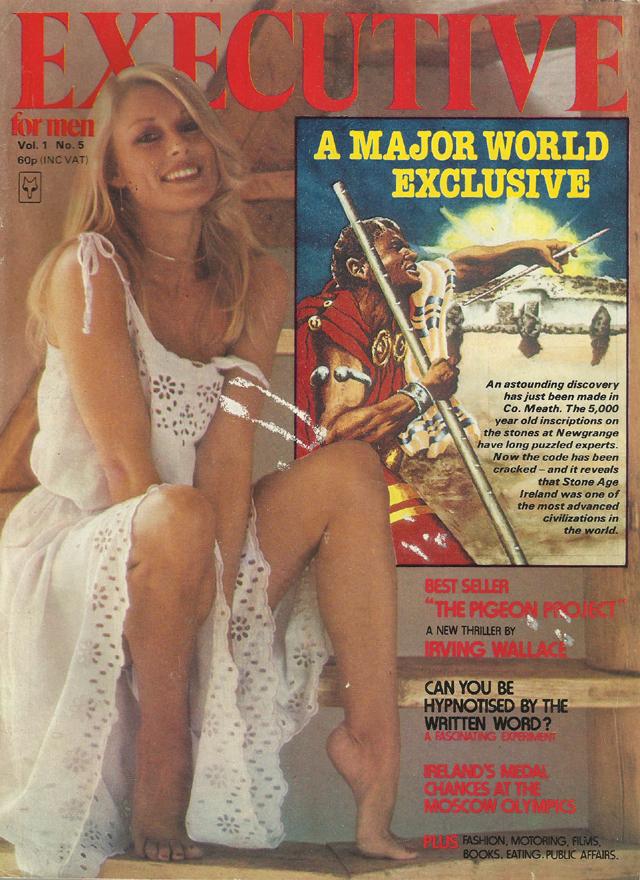 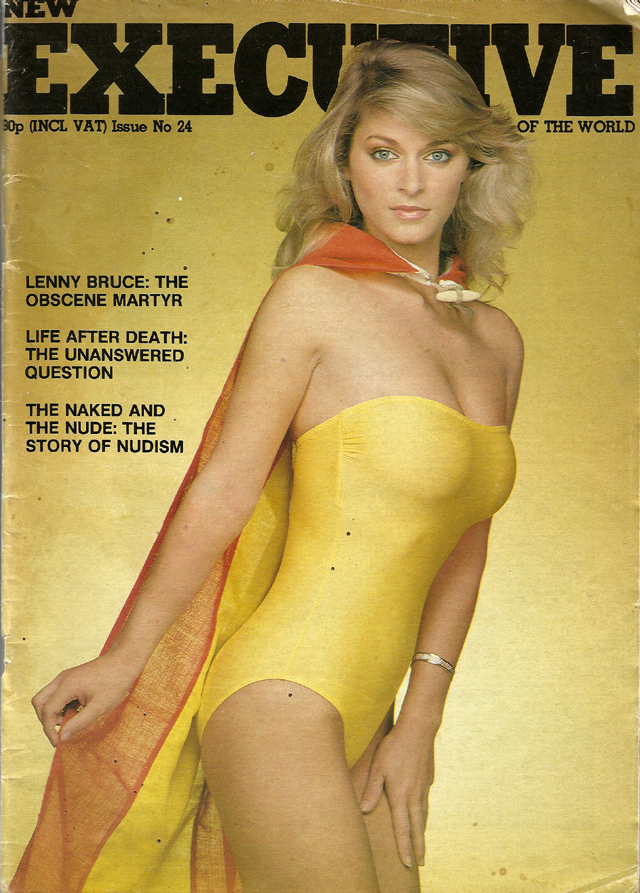 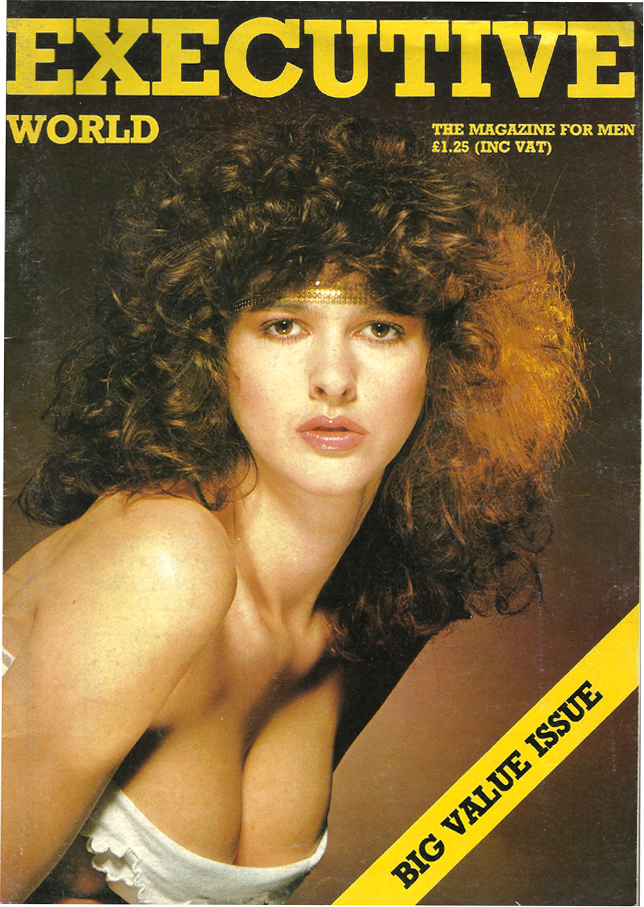 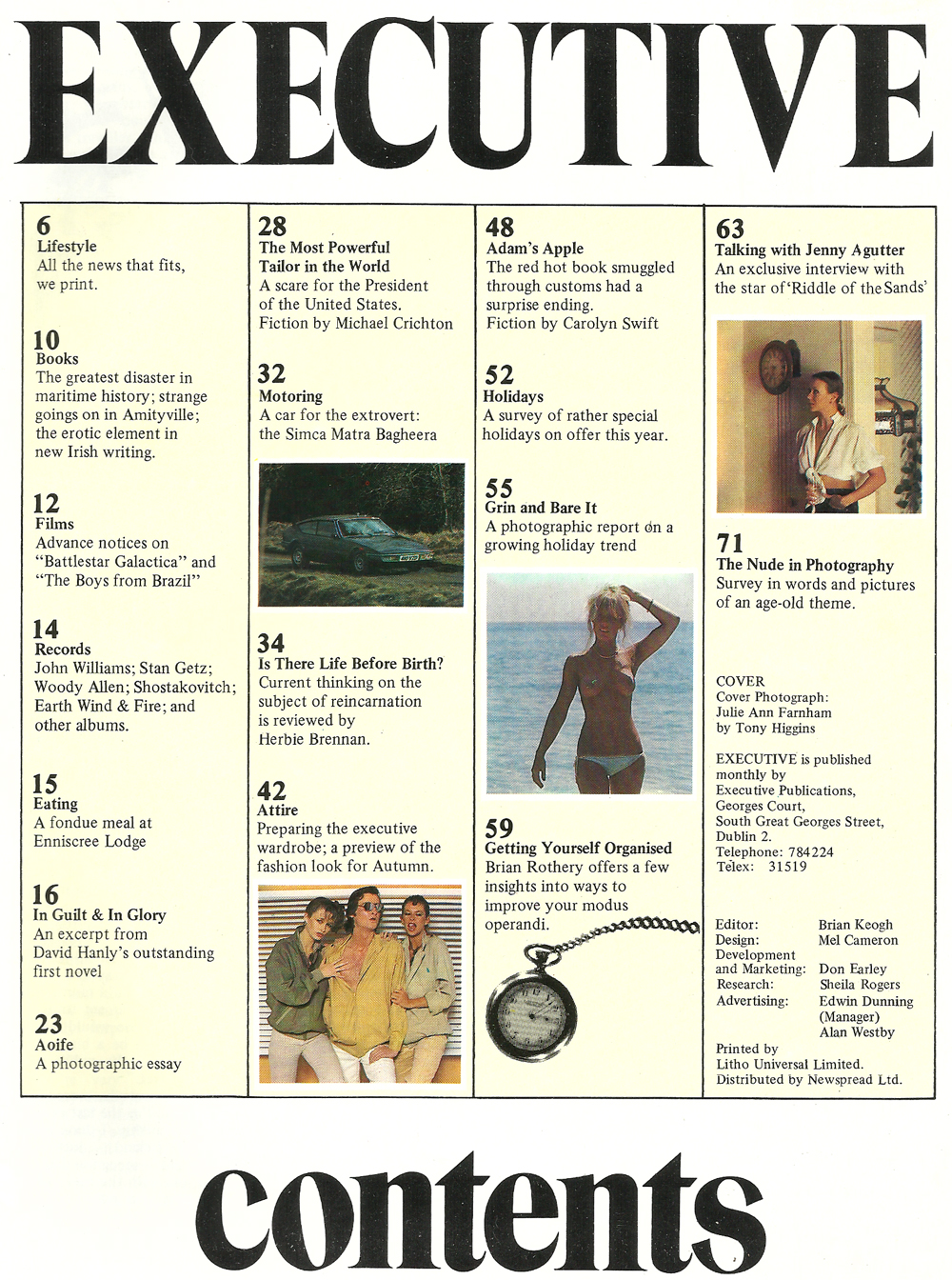 Executive Magazine came out in 1979 and was based on the format of Man Alive (1974) covering Men’s Fashion, Cars, Photographic Essays (semi nude women), lifestyle, eating out, short stories and some politics.

The first 5 covers above are all from 1979, including issue #1 and another with Irish singer Geraldine Branagan on front.

Executive later became ‘New Executive’ ditching most of the Irish content and replacing it with generic international reviews and ultimately to just containing Photographic Essays and adverts for Health & Leisure centres. The bottom 3 covers are from this time (circa 1982).

We already did a couple of posts with content from Executive. For now, we’re just posting these 8 covers, but we will post more over the coming months.

When Stan played for the Clans – August 1986, Louth SFC Semi.