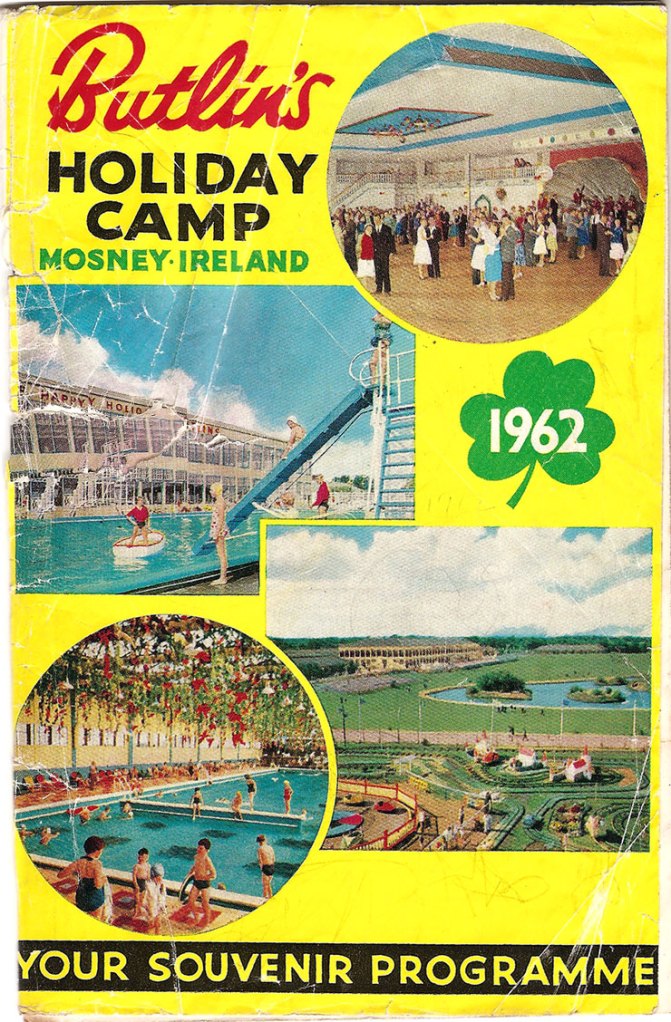 Mosney was the first Butlin’s camp to be built outside of the UK and was opened in Co. Meath in 1948. This programme is our family souvenir from 1962, one of many holidays we took there in the 60s. Plenty of scans from its pages below, along with one of a classic John Hinde studio postcard.

Read my feature on Mosney published in Totally Dublin in 2018 here. 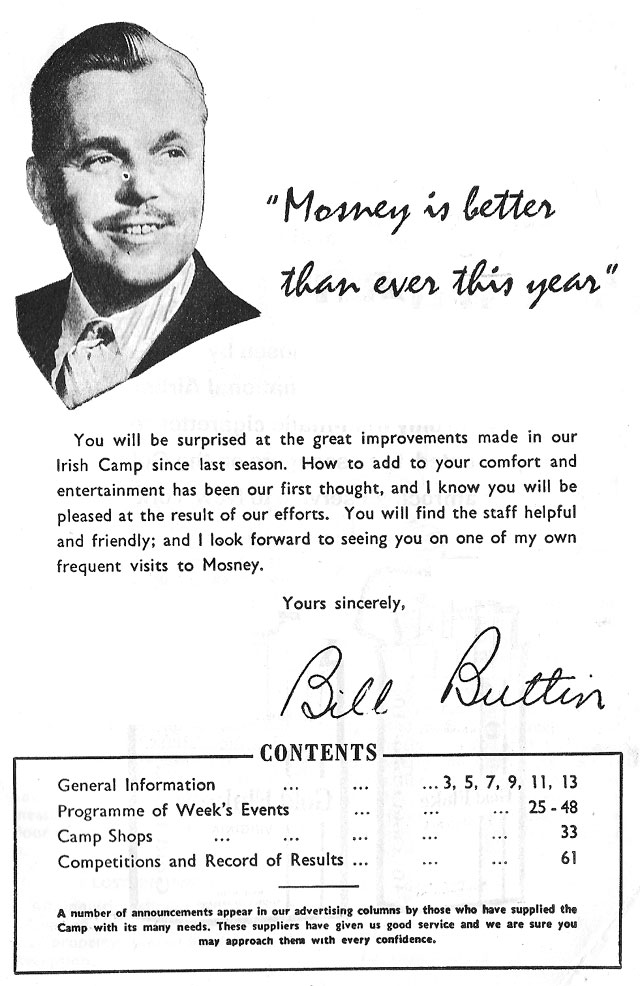 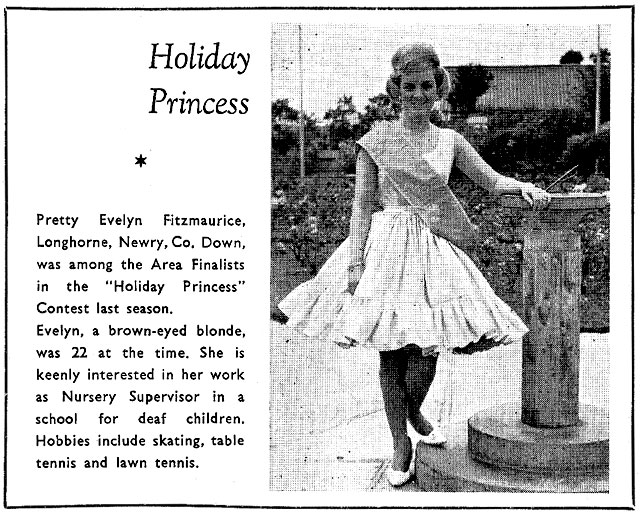 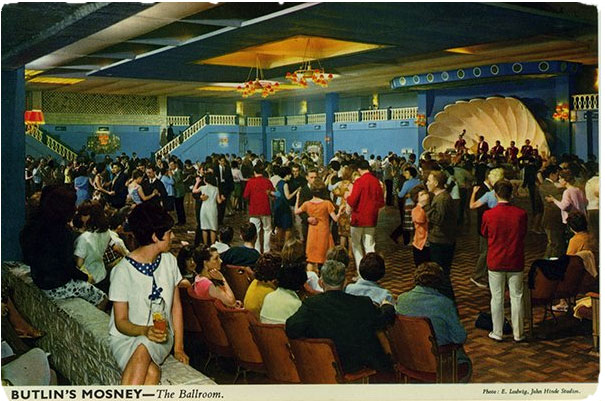 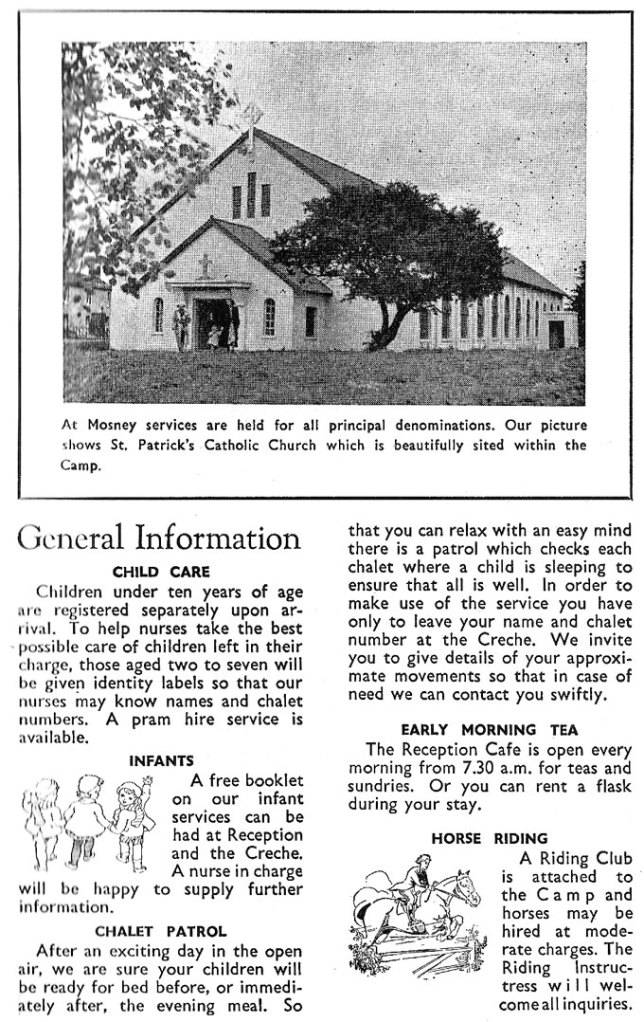 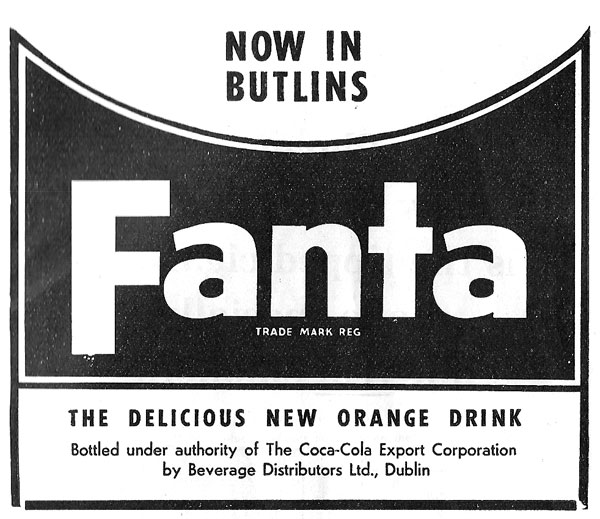 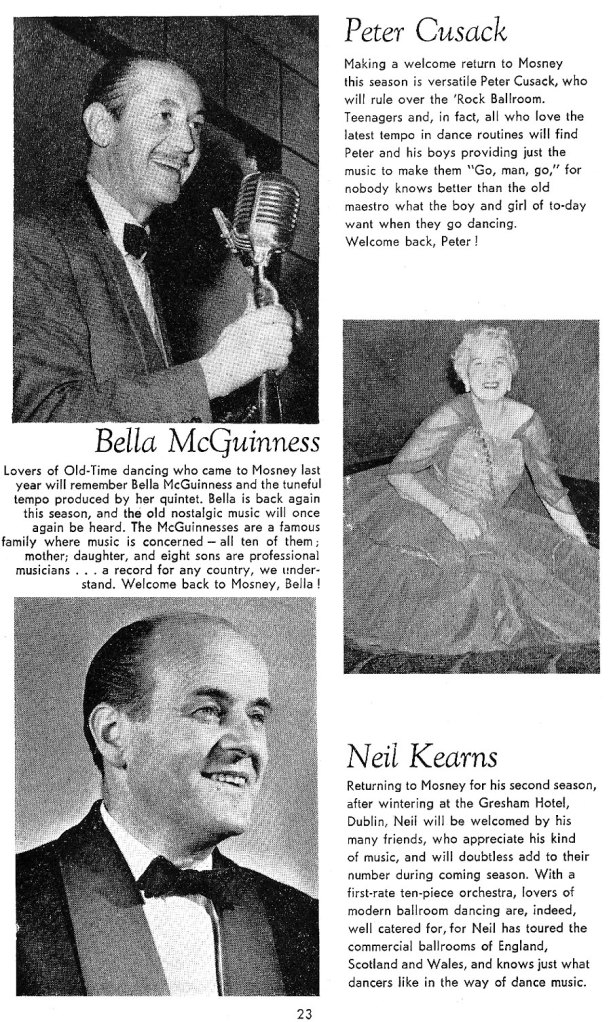 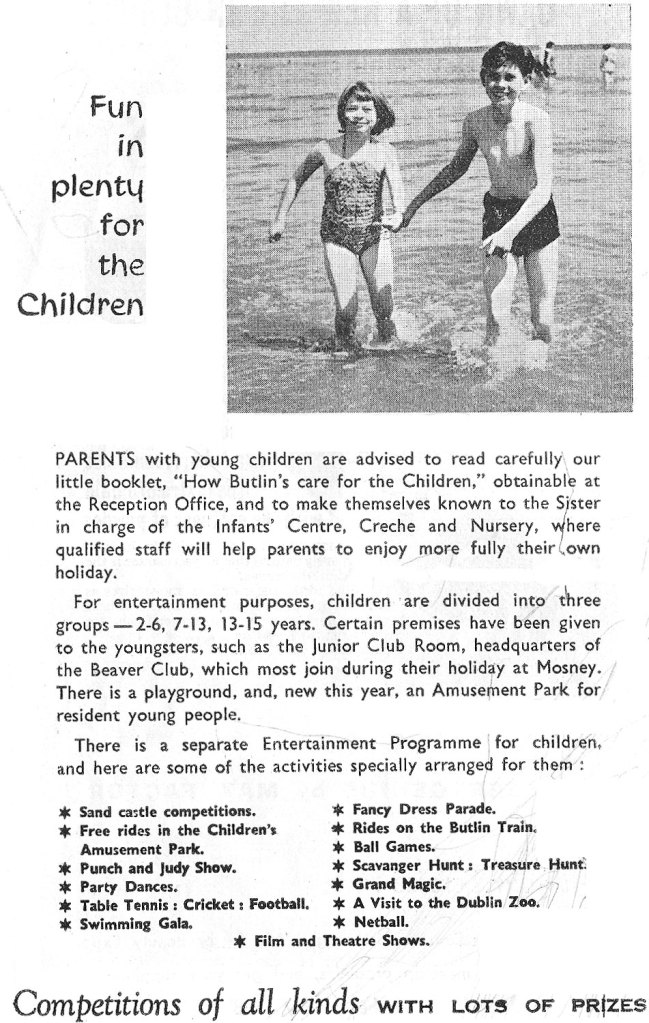 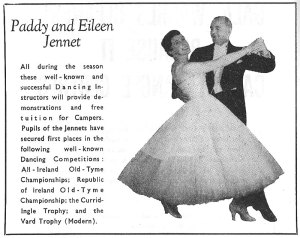 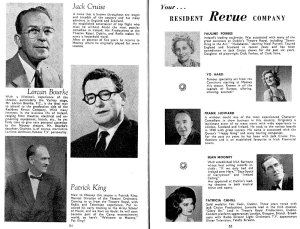