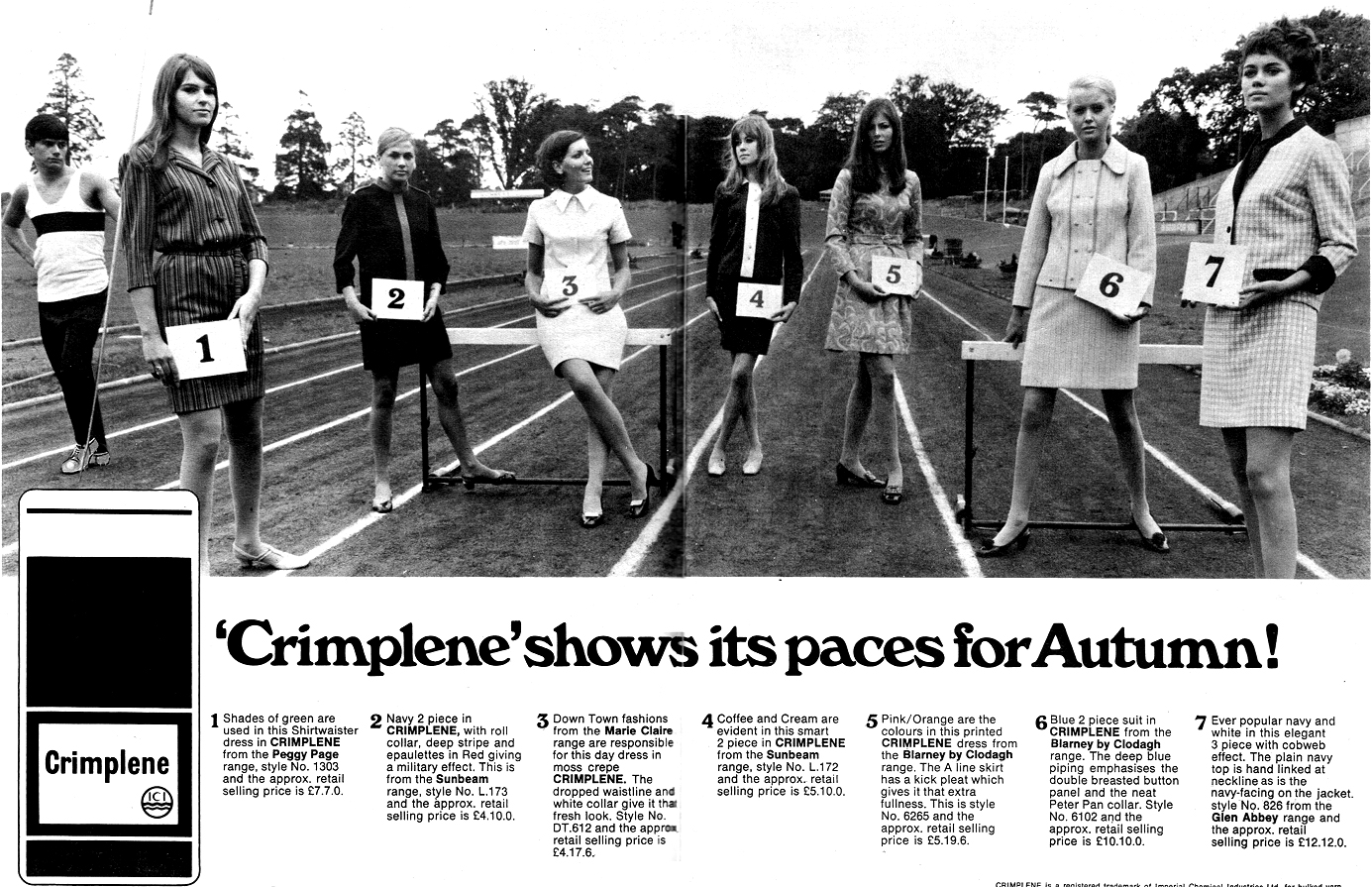 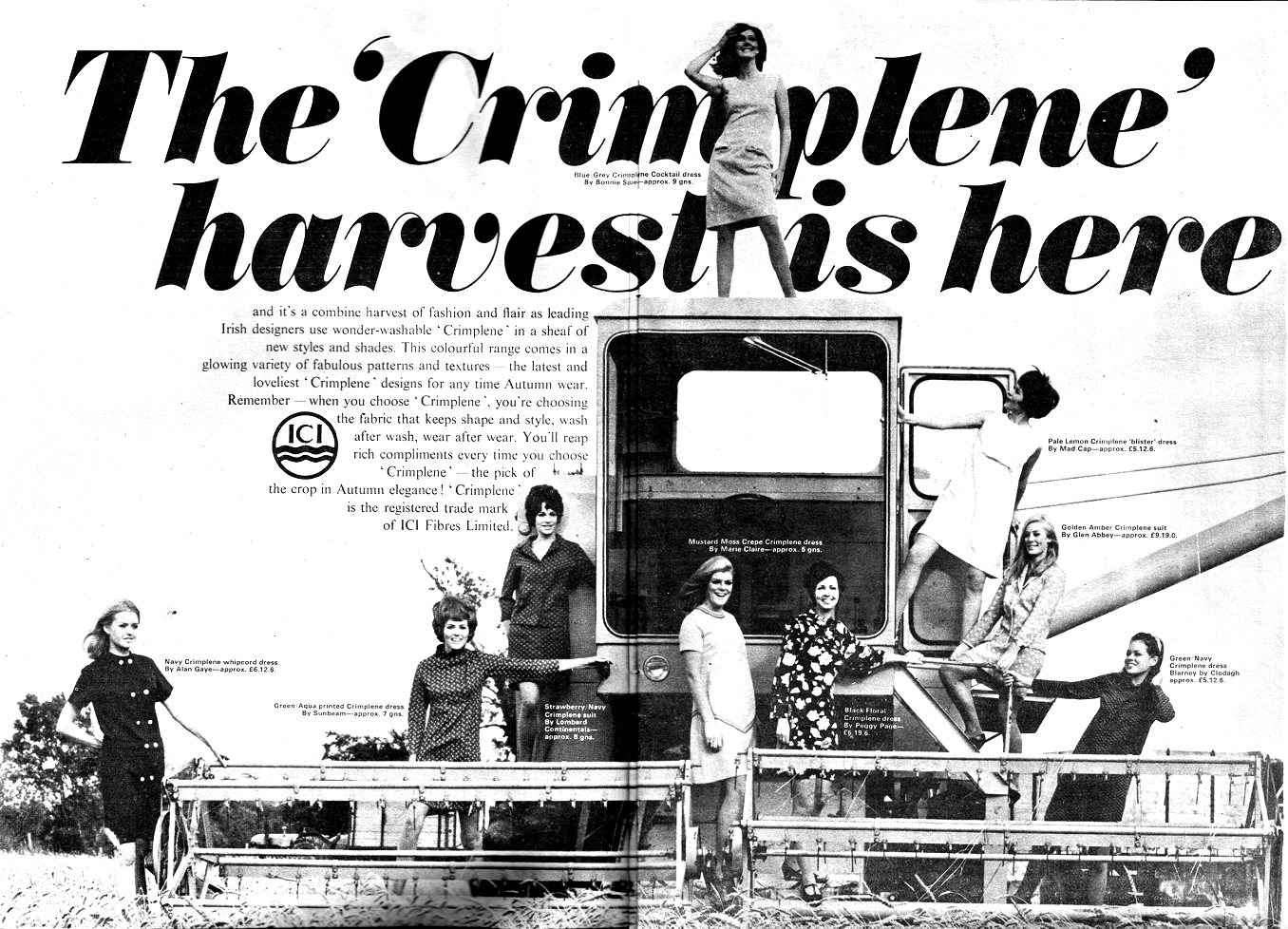 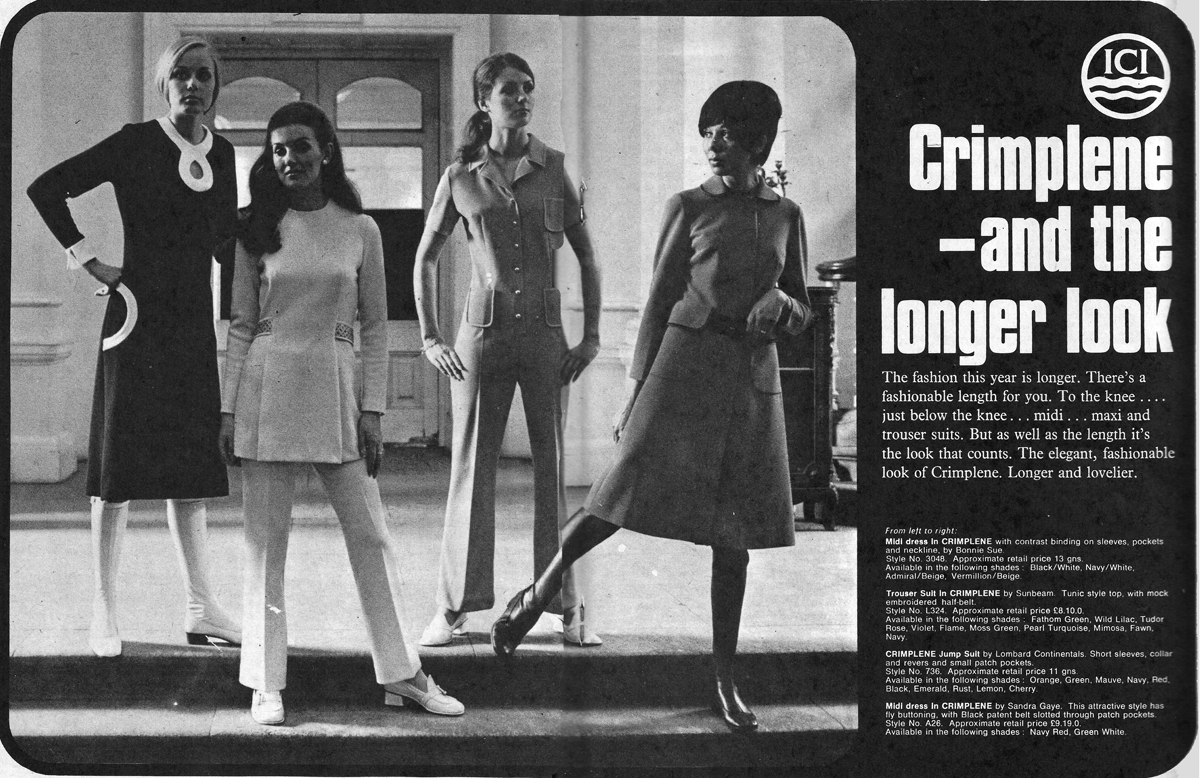 We’ve scanned all of these from old copies of Woman’s Way & Woman’s Choice.

Please do click on the images to enlarge. It’s worth it.  And spot the unusual feature of the Javelin thrower in pic 1!. The top scan was taken at Morton Stadium, Santry, Dublin 9 and appeared in September 1968.

The Harvest picture was advertised in October 1967. The bottom two interior shots are from September, 1970.