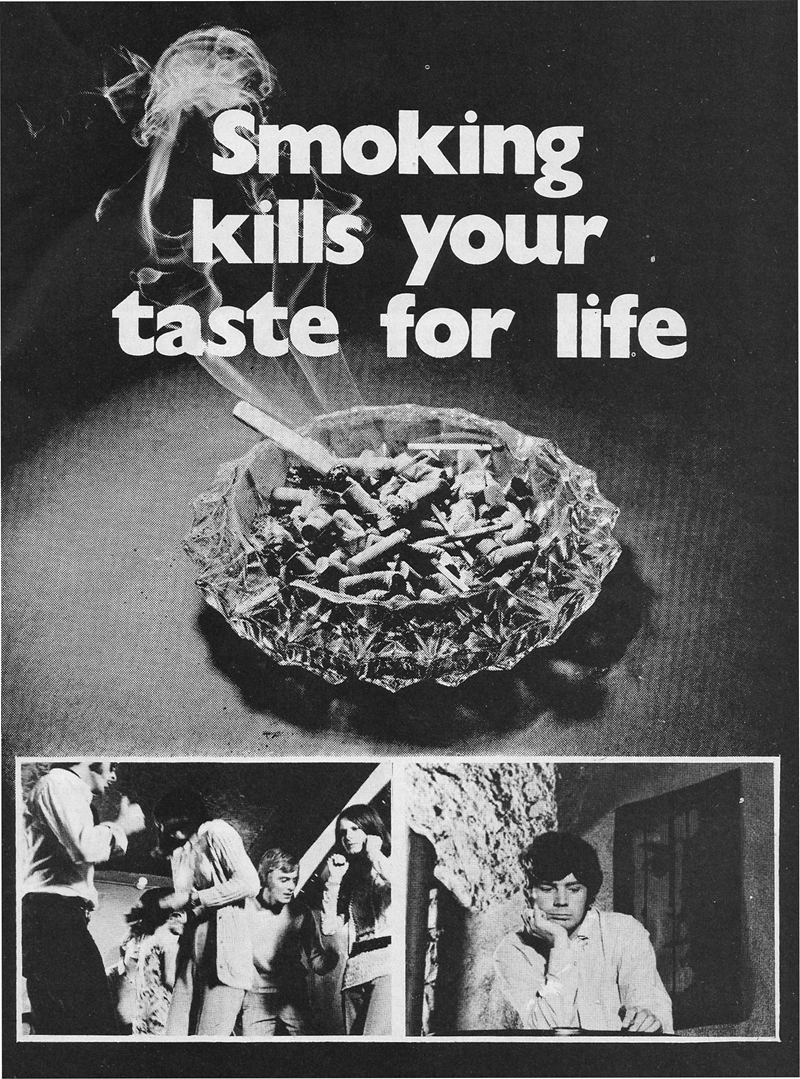 The top two adverts are from 1971. They are identical except for the picture at the bottom left. And don’t ask, I’ve no idea what’s going on in the bottom left of the second one! Both of these scanned from New Spotlight.
The third ad is scanned from a 1972 issue of  Our Boys.

Kathleen Watkins in advert for the House of Cassidy 1971