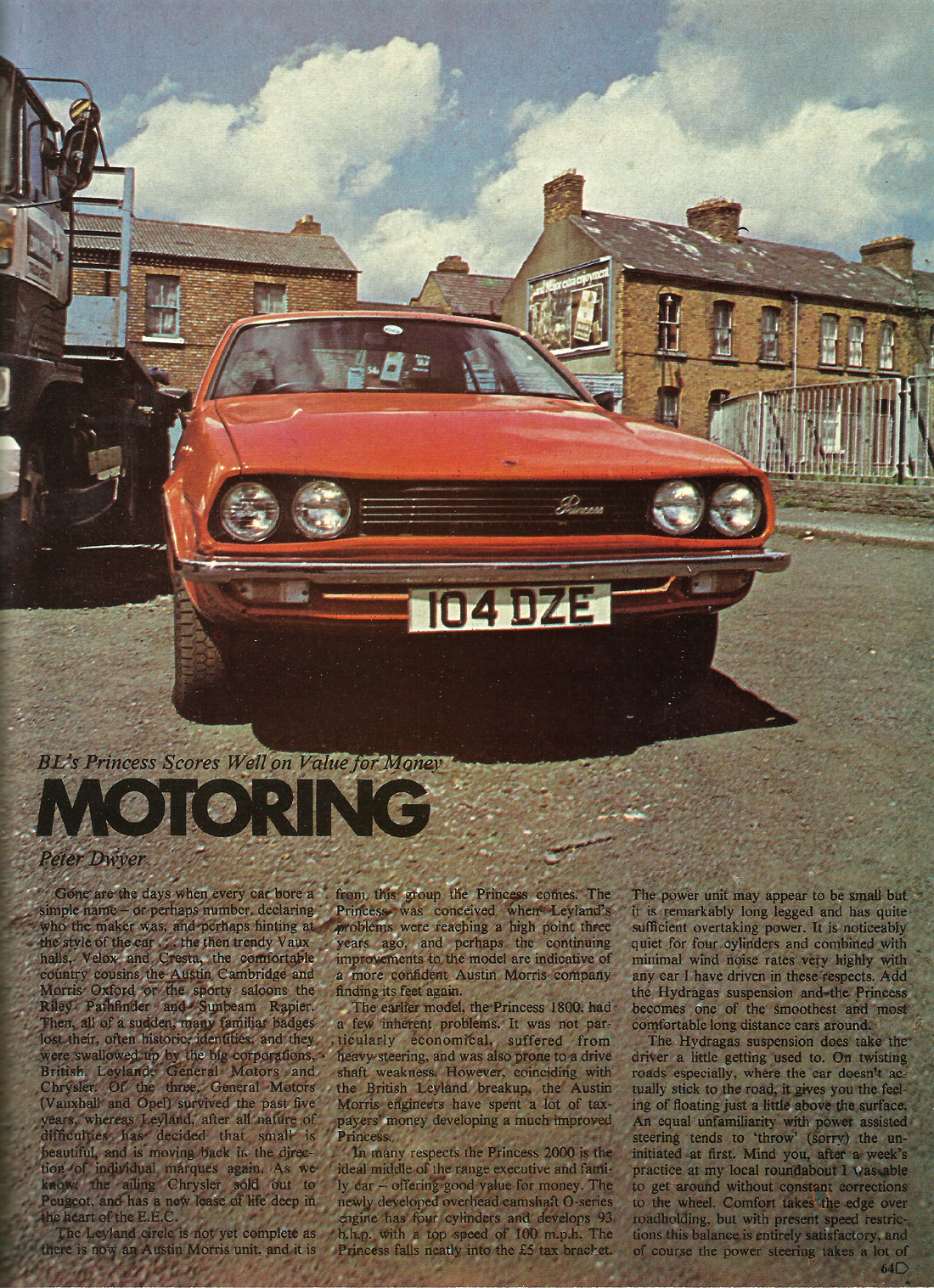 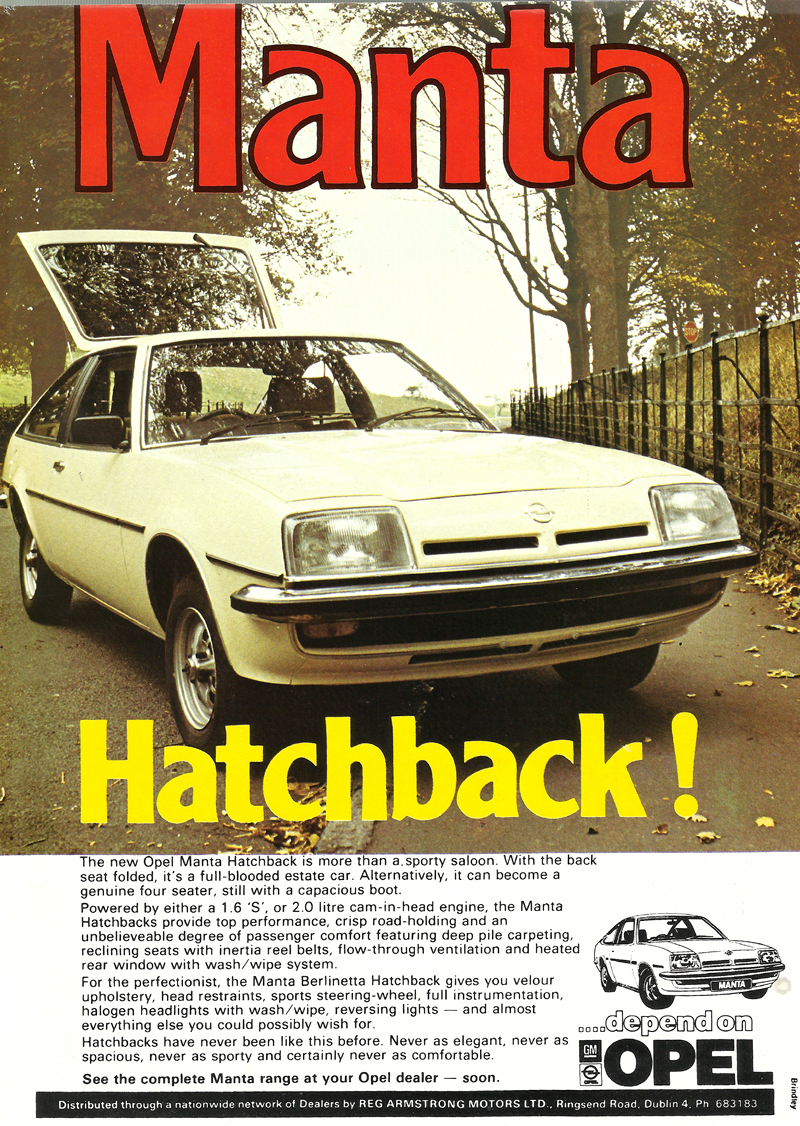 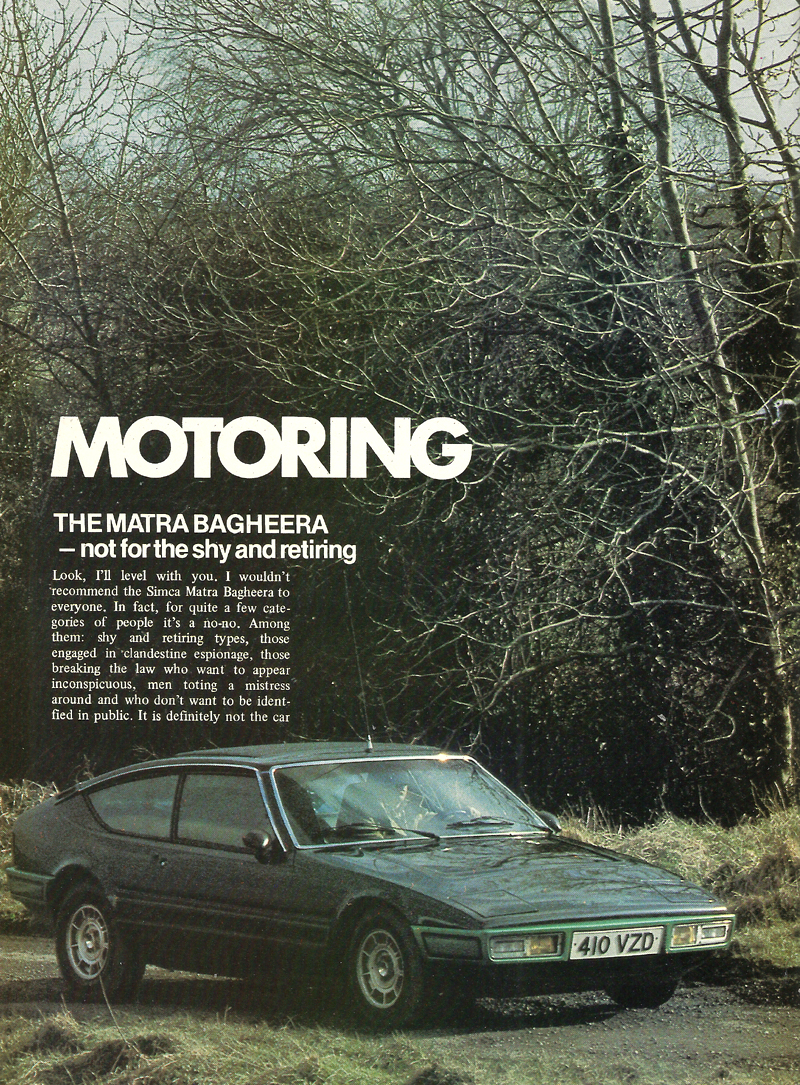 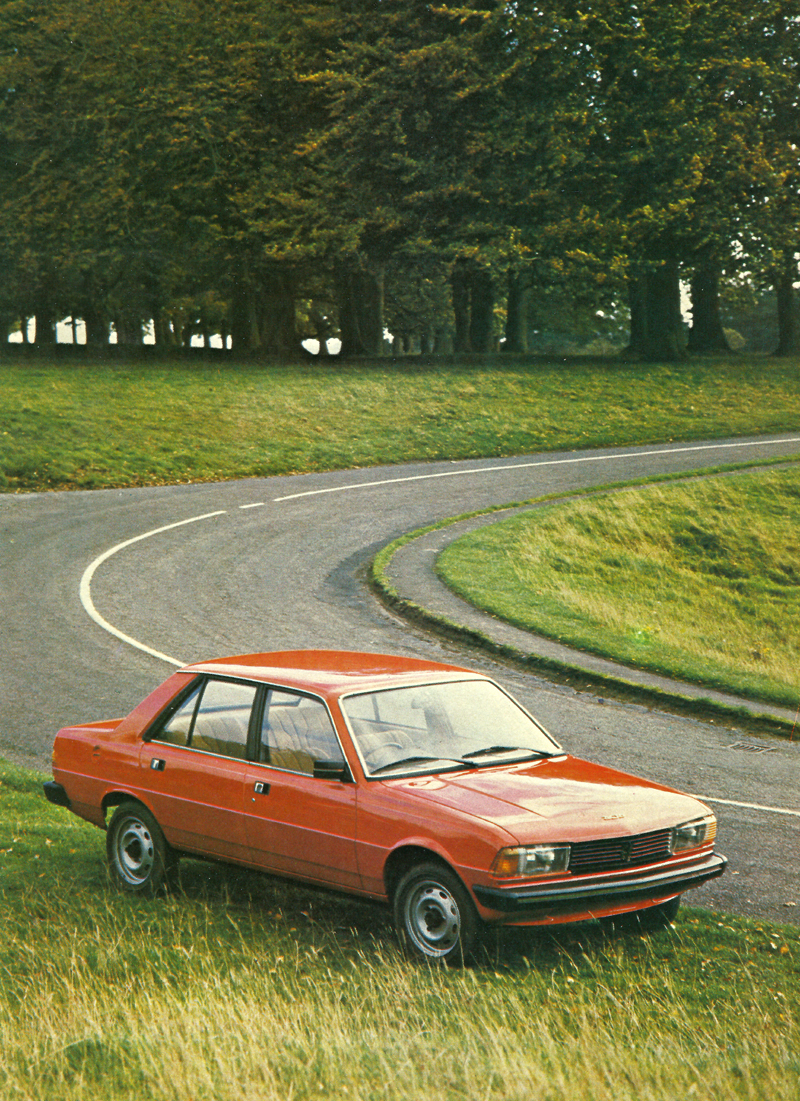 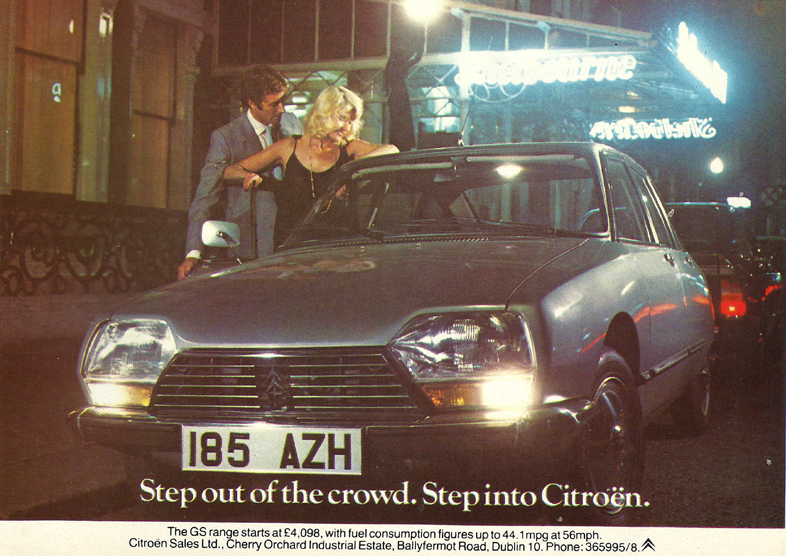 The Citroen advert at the bottom is from outside the Shelbourne Hotel. I don’t know the location of the top photo in the urban setting, but all the others were taken in the Phoenix Park.
All scanned from various issues of Executive Magazine from 1979.