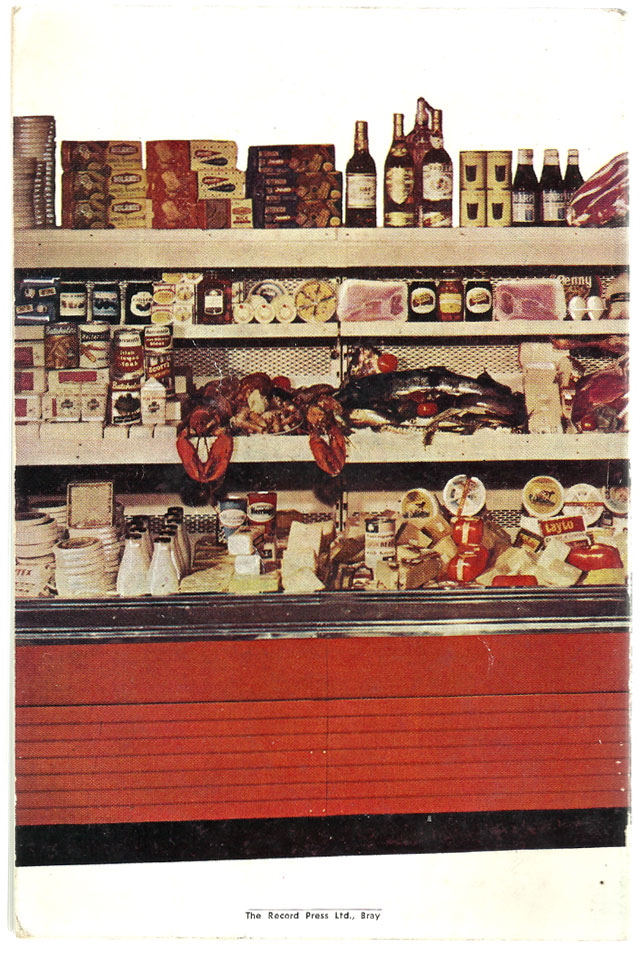 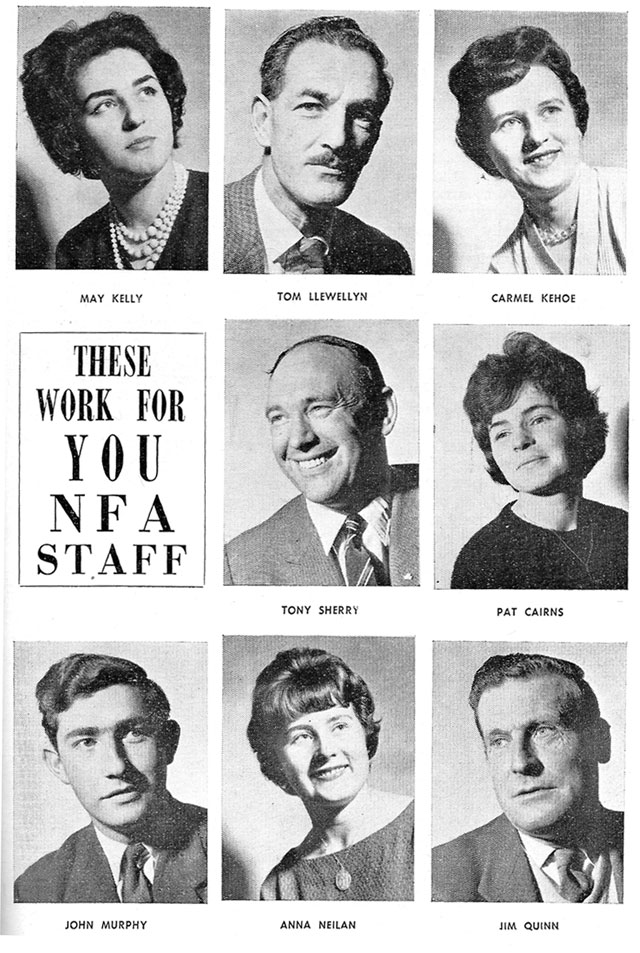 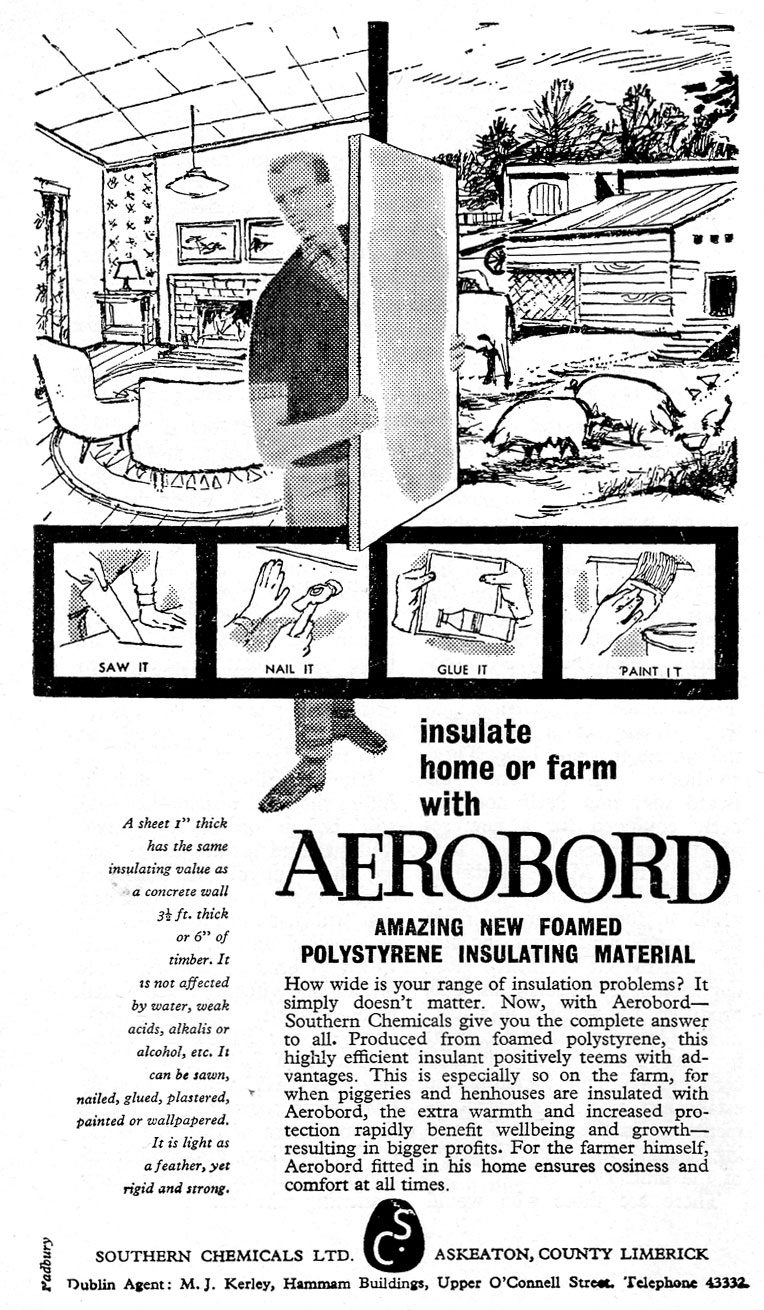 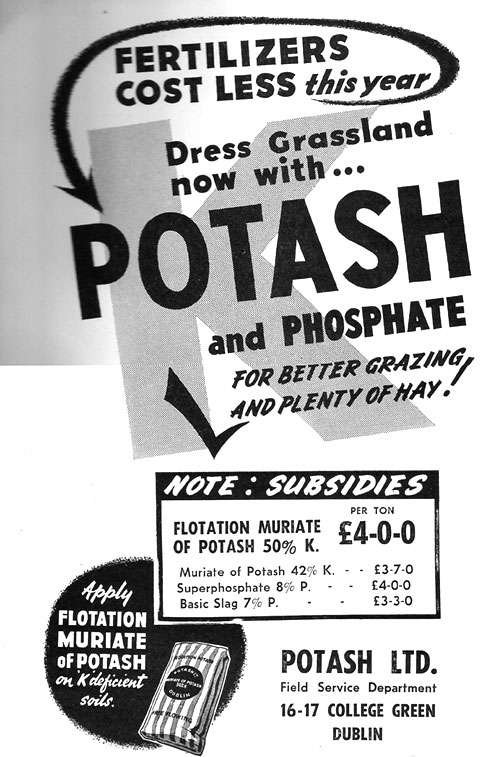 All above scanned from the National Farmers Association Handbook from 1961. The front cover was shot at H Williams & Co. The book which has a modern feel to it (I scanned in the spine as it reminds me of the Ikea catalogue), has over 300 pages, and was published by the Record Press in Bray.

2 Adverts from 1958 for Bulmers Cider