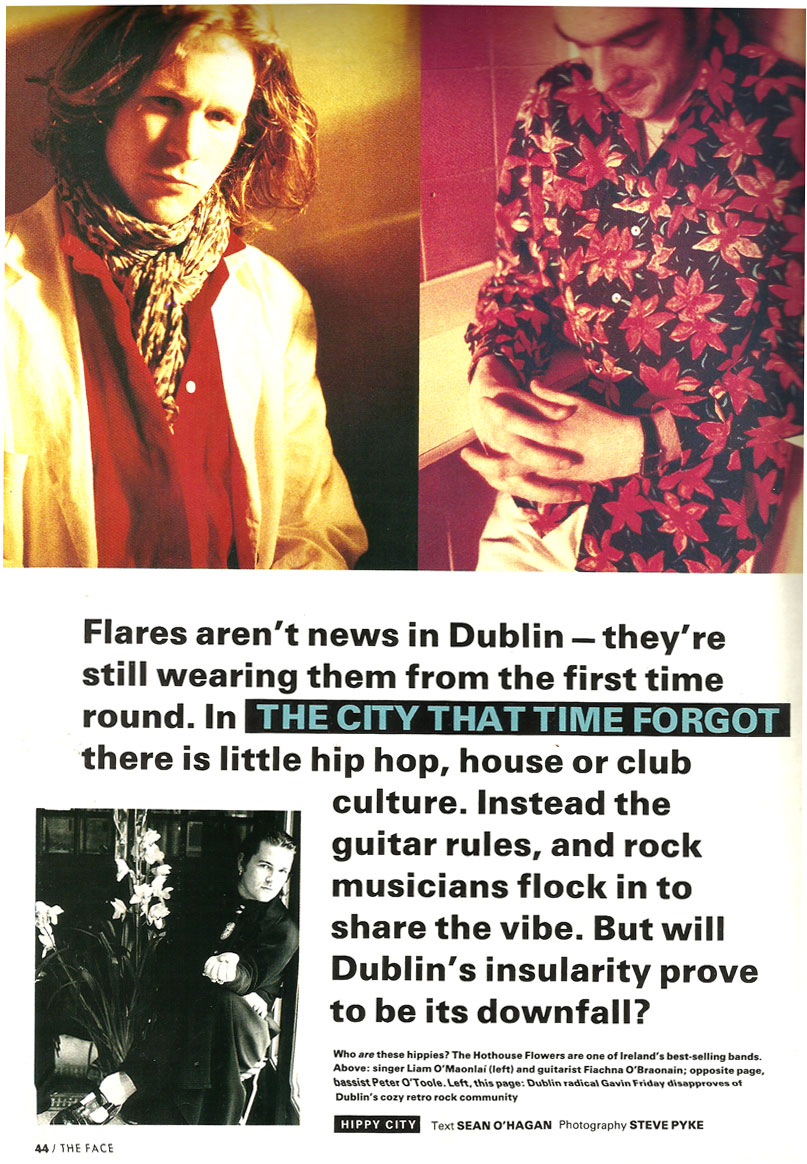 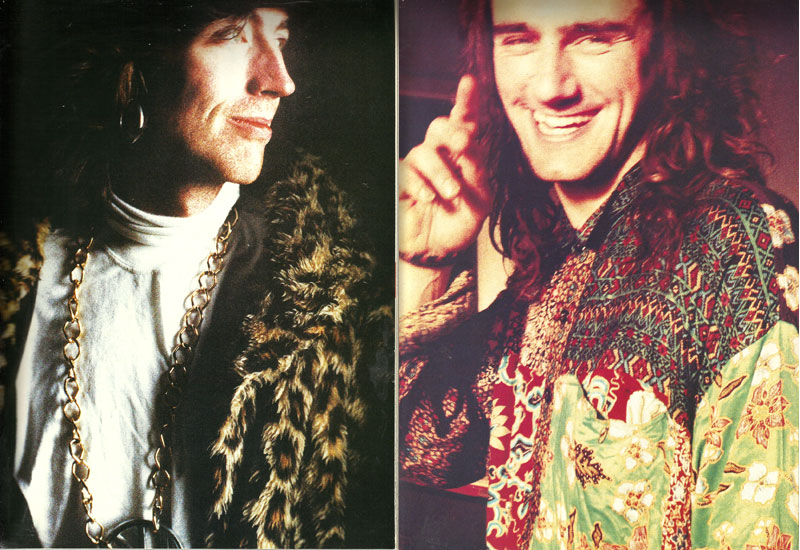 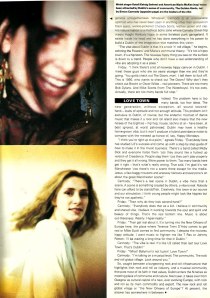 “…the endemic mistrust of dance music that makes it a rock and roll island also means that the  new noises of the Eighties – hip hop, house, techno et al – have been, at best ignored, at worst patronised”
From the 10th Birthday anniversary of the Face in June 1990. Words Sean O’Hagan, Pix Steve Pyke