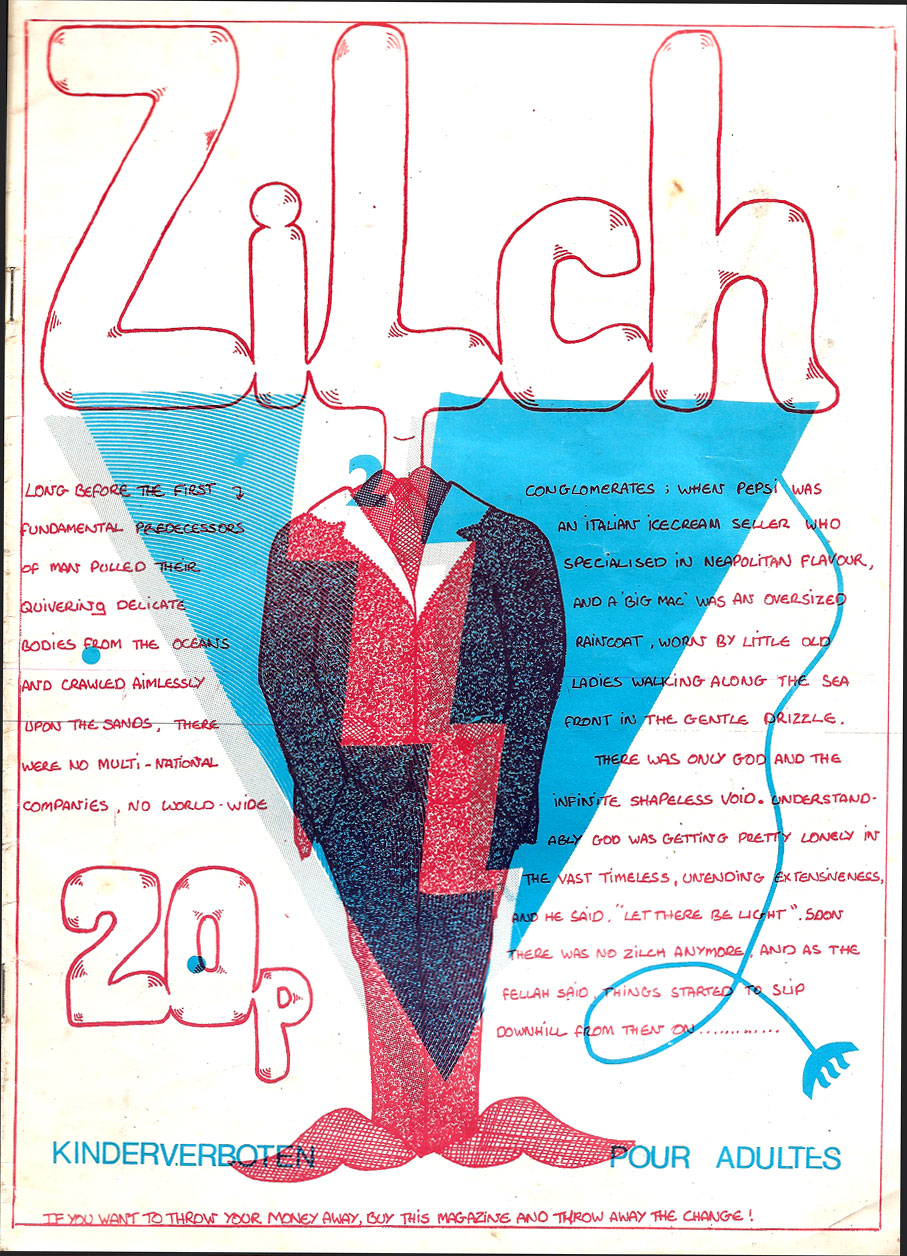 This is issue 2 of a 24 A4 page comic from Dublin called Zilch. Its the only issue I have and I don’t know how many more were published. It was published through ABC bookshop in Talbot St. (see ad below). Gerry McCarthy, Dec Tracey and John Hackett were the editorial/layout team. A handy one to have for when I eventually get round to doing my a-z of Irish Mags/Comics. 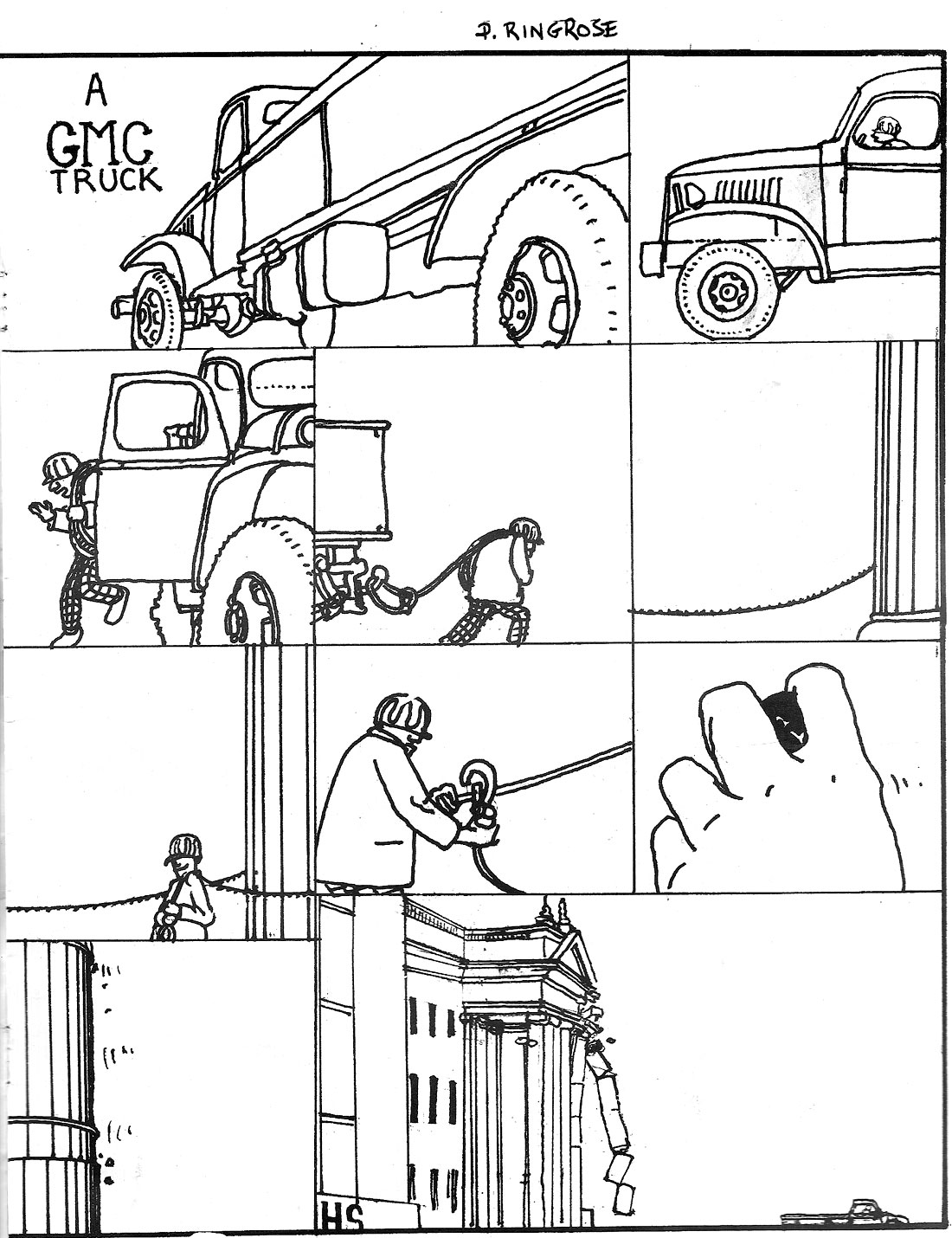 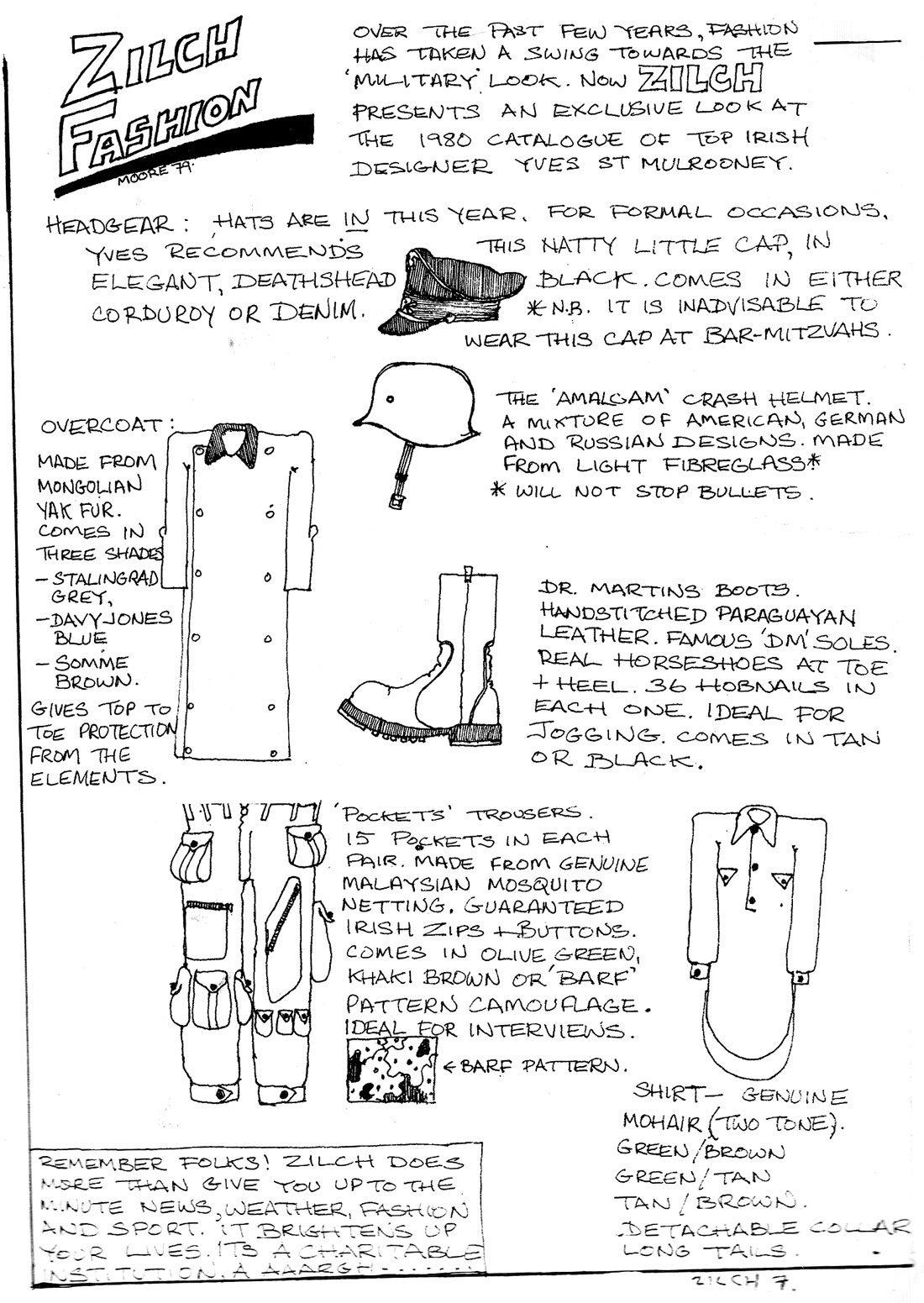 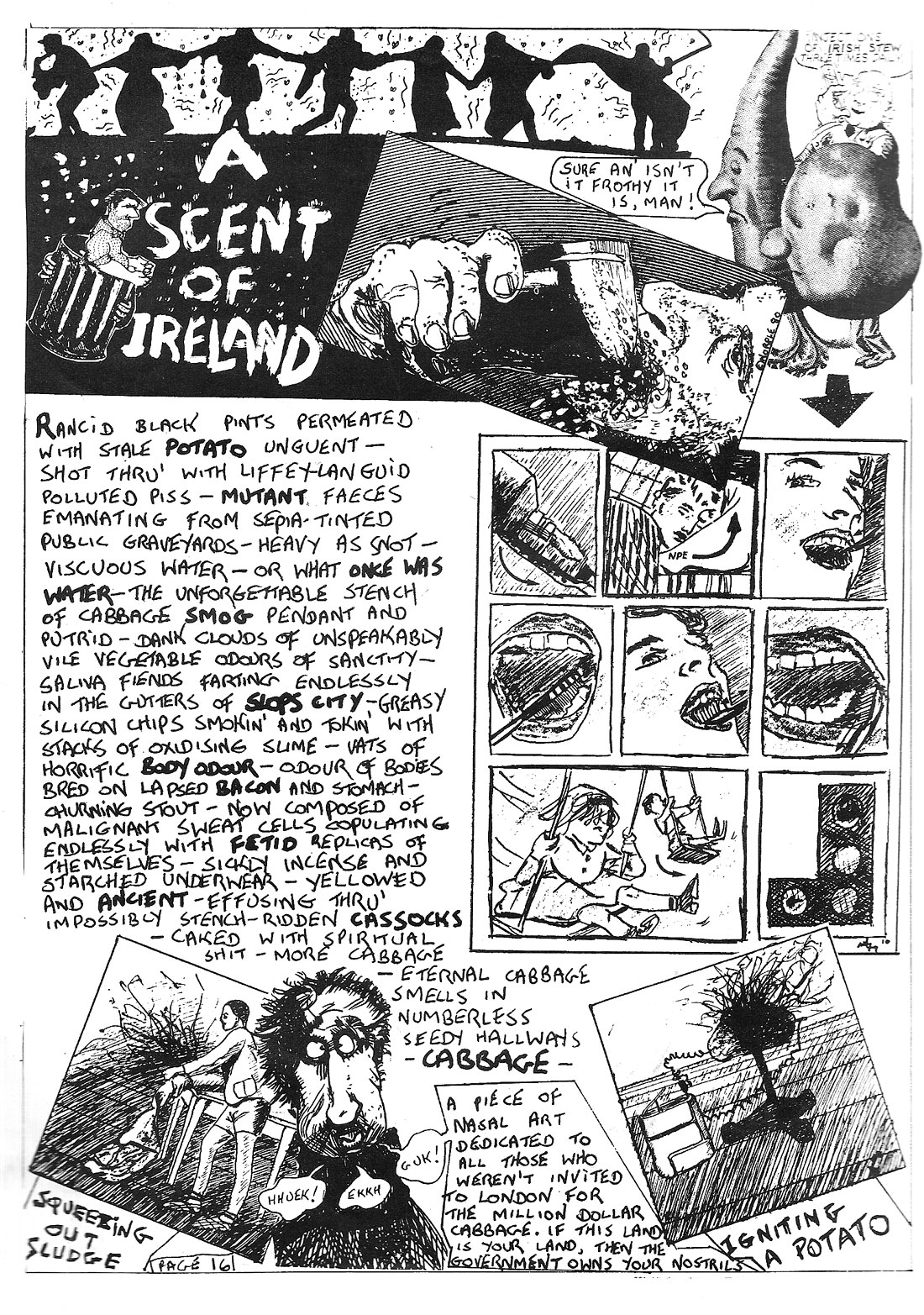