The Clash played 2 gigs on this Friday night. First show at 7, the second at 9.30. We went to the second show and kicked ourselves afterwards for not thinking of attending both of them.
At that time the Clash & Radiators from Space were my favourite groups. The Clash’s first album was amazing. The songs were short, catchy, energetic and sounded fresher & snappier than the heavy drone of most of their other UK punk contemporaries, including the Pistols.

The gig was significant in that it was the first gig in Ireland by an established overseas Punk act. Irish venues had banned Punk groups for fear of violence whilst overseas acts were reluctant to come to Ireland because of the Northern Ireland situation. The Clash’s gig in Belfast the night before was cancelled when the Insurers of The Ulster hall, feared crowd trouble and pulled the plug at the last minute. The roadies had already set up the gear on stage.

The Clash played every song from that first album as well as their then current single, “Complete Control”. There was no trouble. Plenty of pogoing but unfortunately, loads of spitting too, mostly by a gang of about 10 or who kept it up right through the gig. Horrible.

The scans of the reviews from Hot Press by Bill Graham (with thanks to Paul Donnelly @2020PD for lending this issue) and Heat Fanzine (with thanks to my brother, Eamonn) are worth reading. 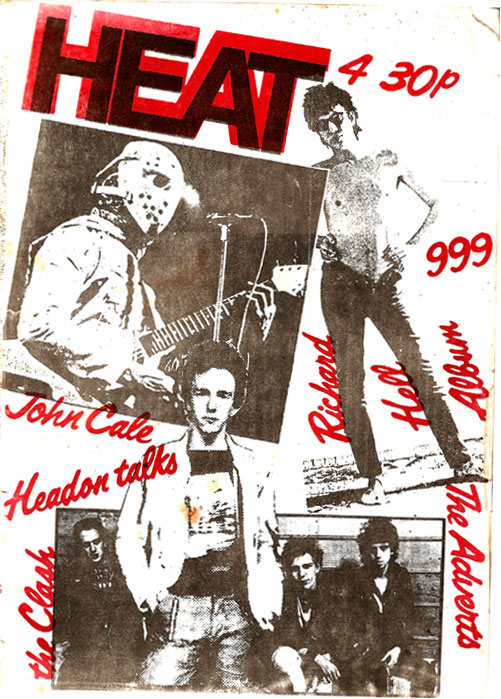 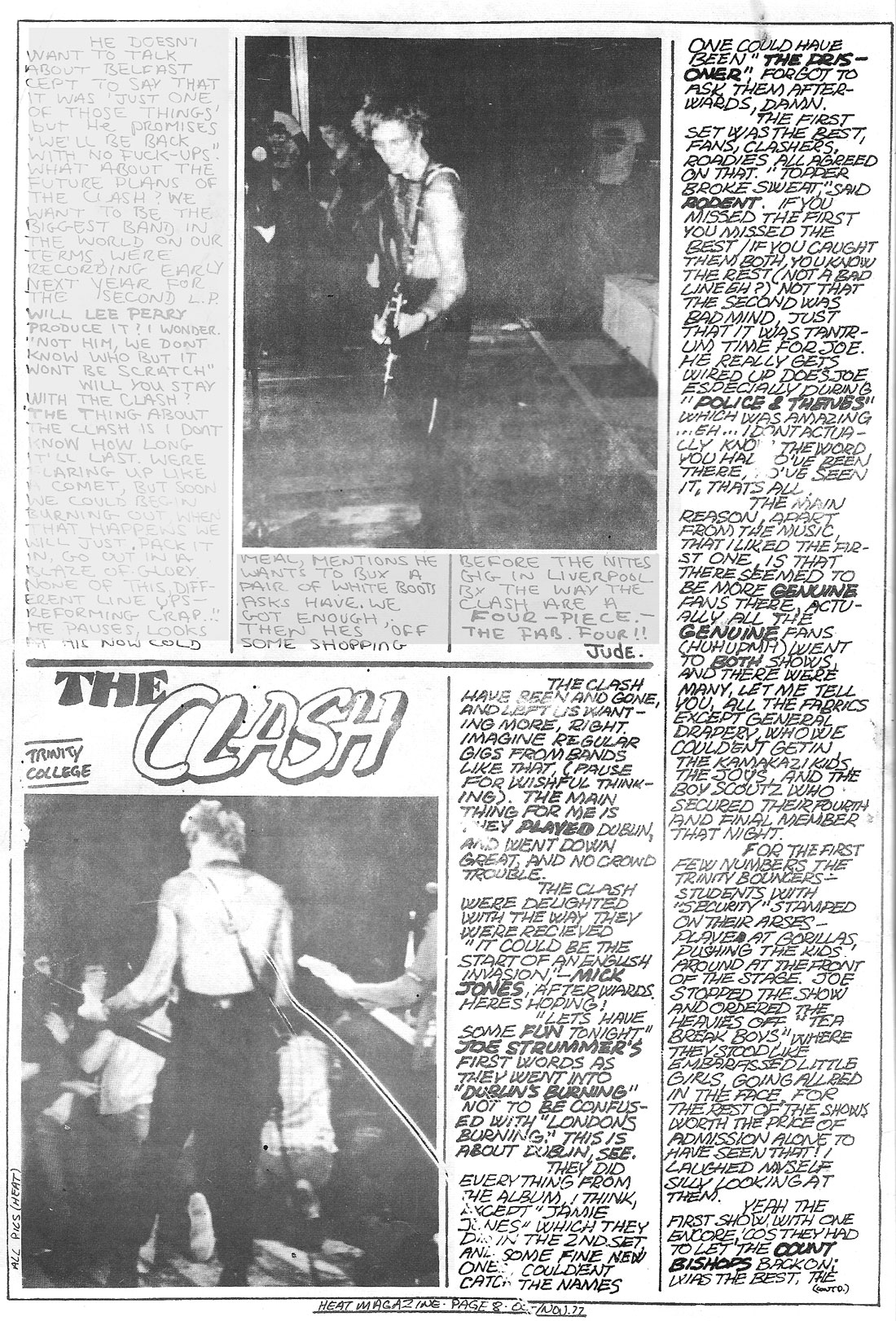 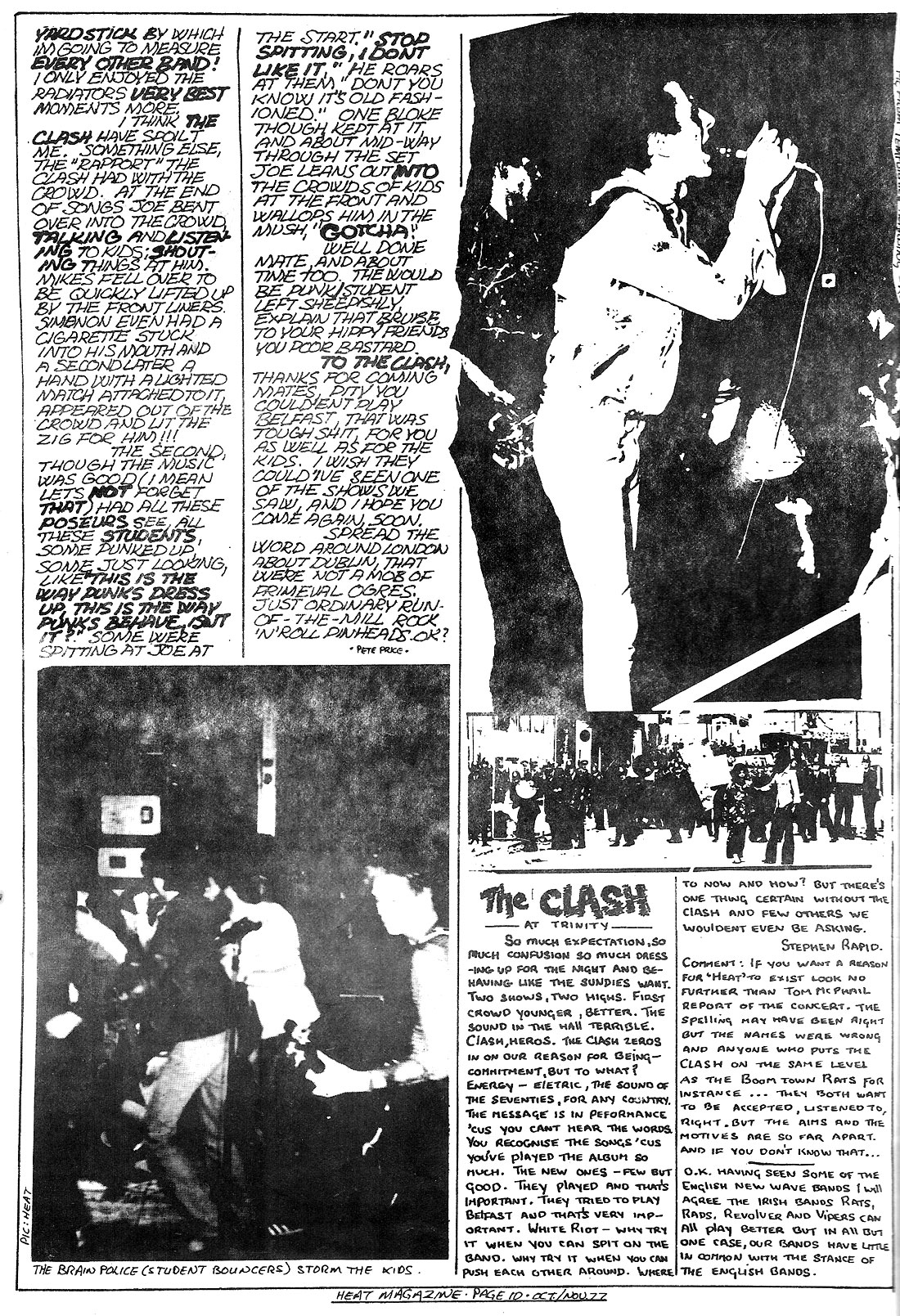 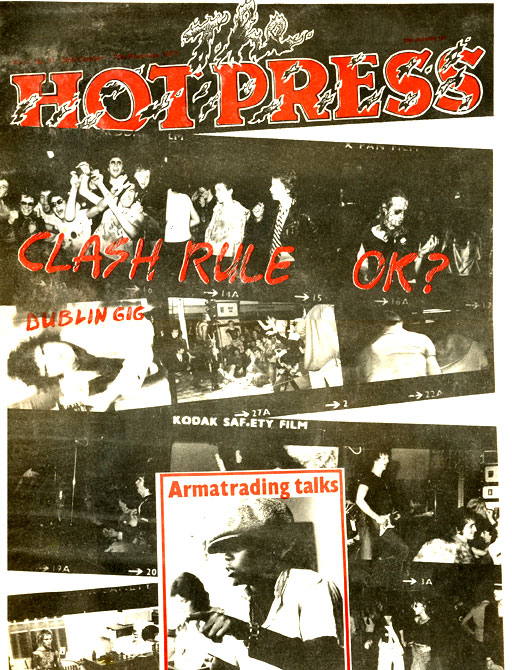