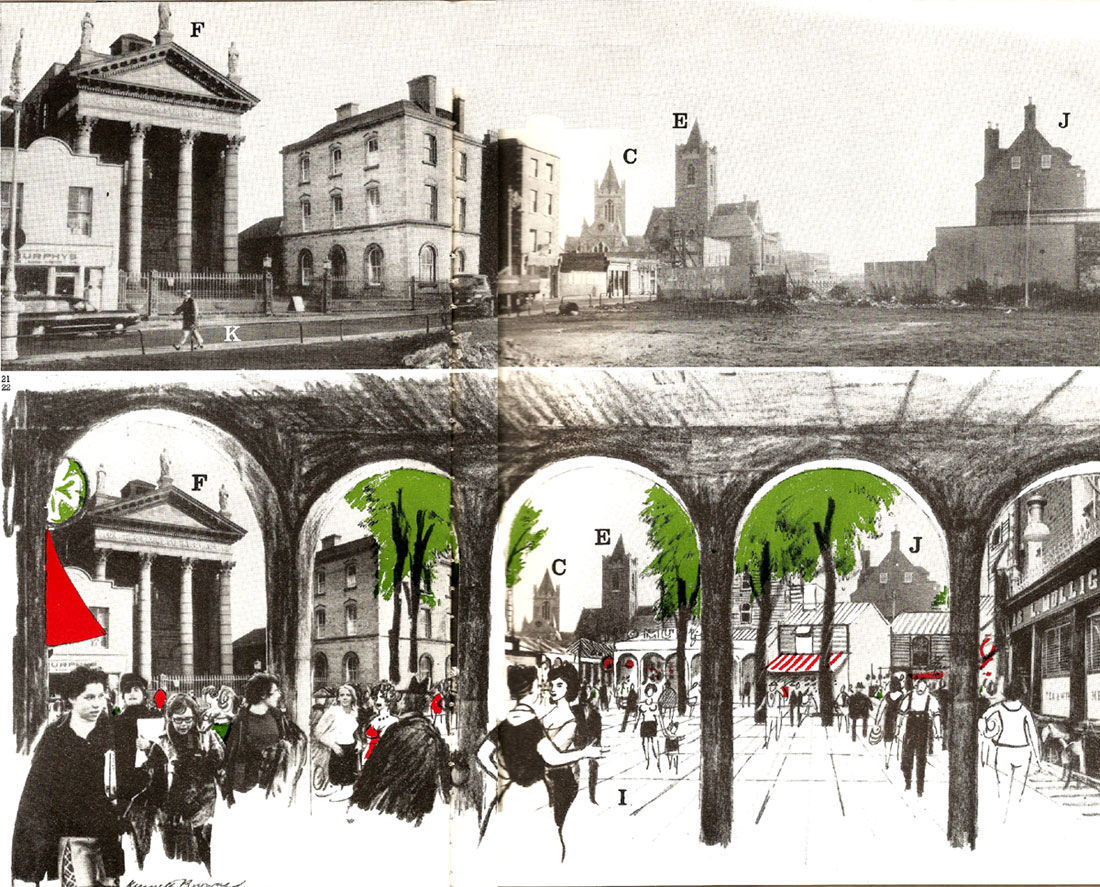 The above is from 1974, published in a book called “A Future for Dublin”. The book has some interesting photos and artists impressions of proposals to transform empty spaces in the city. I start with this one as I liked the way they’ve moved L Mulligans Grocer from Stoneybatter up to Christchurch. (see far right of on sketch/montage above)

Here are some recent pictures of this area. Two taken last week, but the other, with Murphy’s Pram Shop on it, is a snap shot from Google Street view. Murphys is now gone! 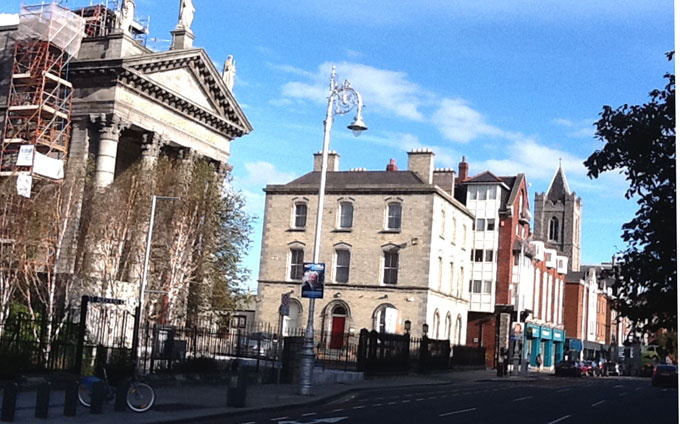 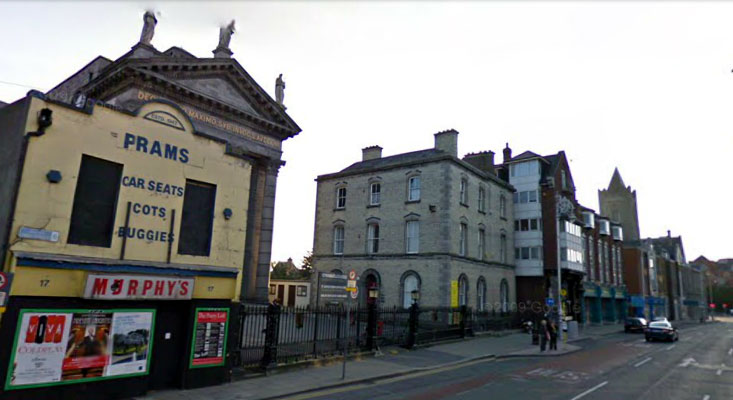